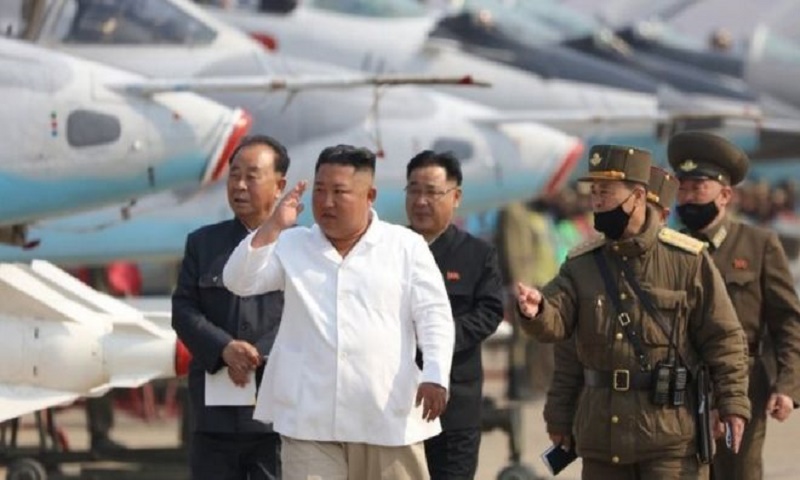 US officials "haven't seen" North Korean leader Kim Jong-un recently and are watching reports about his health "closely", US Secretary of State Mike Pompeo has said.

He also expressed concern that the hermit state could be hit either by the coronavirus outbreak or a famine.

Kim, 36, last appeared in state media on 12 April, triggering speculation that he was seriously ill.

But officials in South Korea later said such reports were not true, BBC reported.

There have also been suggestions that North Korea's "supreme leader" may be staying at the sea resort of Wonsan to protect himself from possible exposure to coronavirus.

The secretive state shut its borders in late January due to the pandemic.