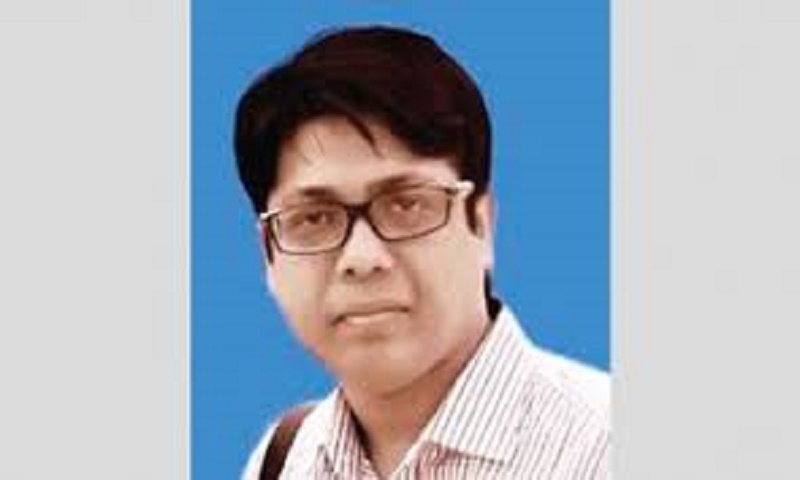 Ours is a country that profoundly depends on overseas employment to attain its economic progress. A look at the policy framework will suggest this impression. For instance, the ‘Seventh Five Year Plan (2016-2020)’ has seen overseas employment as an integral component of the development trajectory. Data shows that at least around one-third of the country’s new labour force take overseas employment each year- which has become a ‘safety valve’ for millions of Bangladeshi migrant workers and their families.

Meanwhile, the remittance, as a tangible outcome of overseas employment, has positioned it as the second-highest foreign exchange earning source (around 40%) after the garments sector. Remittance makes up around 6-8% of the country's GDP, and renders a sizable contribution to national income, macroeconomic stability and poverty reduction. One must acknowledge that the economic position of Bangladesh would have been far less promising without foreign remittances.

While the country had been in a bid to solve numerous problems including exorbitant migration cost at pre-migration stage and the rights denial in the destination countries, the outbreak of COVID-19 in recent months has edged its way with a threat of harsh reality- especially in areas of health safety and job security of migrant workers in more than 160 destination countries, where Bangladeshi workers are currently stationed.

Given the fact that the migrant workers, in most cases, have limited access to healthcare, proper sanitation; and since they mostly live in unhygienic residential compounds, barracks or over-crowded dormitories, they are at higher risk of rapid transmission. Some international media have published hundreds of positive coronavirus cases among Bangladeshi migrant workers in countries including Qatar, Malaysia and Singapore. The greater number of COVID-positive among Bangladeshi workers in Singapore alone than the total number of infections in Bangladesh demonstrates the level of their vulnerability.

Because the migrant workers are at a higher risk of contagion of this deadly virus, the challenge for Bangladesh government is to ensure with the receiving countries that the workers have access to tests and appropriate medical treatment. Another towering challenge is to safeguard the fundamental rights of non-discrimination in protecting jobs in the destination countries.

While a handful of countries including Saudi Arabia, Qatar and Malaysia have assured necessary treatment to all workers, regardless of their status, and declared an extension of visa and residence permit, some countries have taken a tough action against irregular workers. For instance, the Kuwait government has urged originating countries to bring back irregular workers and threatened a stringent measure if they do not comply with the request. As perceived, the COVID-19 pandemic is going to hit hard irregular Bangladeshi migrant workers, who are around 15-20 percent of total migrant workers.

Because of this unprecedented crisis, it is of no wonder that many less-essential businesses are going to be closed in the destination countries. Thereby, worker’s salary may go unpaid and a large section of them could be arbitrarily dismissed as well. Particularly, the low-paid and low-skilled workers may fall under threat of mass redundancies and joblessness. This, in turn, will bring a decline in labour demand and thus a likely plummeting remittances: even a decline of10-20 percent remittance would cost Bangladesh around 2-4 billion USD.

There could be some other disruptive impacts of COVID-19 pandemic as well. It may invite a surge in complaints by the would-be migrants who, because of border closure, have failed to take overseas jobs, but already have paid a large chunk of money to the recruitment intermediaries. Also, the government should be ready to work on early return from destination countries. Hence, a comprehensive rehabilitation plan with a financial support package is necessary for potential returnee migrants.

The scale of COVID-19 pandemic summons policy measures at the highest level. While the Embassies abroad should maintain a close contact with the government of their respective host countries, initiating a communication at the highest level could be thought of. Such an initiative could be effective in getting assurance of health safety, pay protection and job security from the host countries. The recent telephonic conversation of Indian premier with the head of states in the Gulf countries could be taken as an example to pursue.

The writer is a PhD Candidate and Researcher, University of York, UK.