Solvent People Ought to Stand by Poor Neighbours 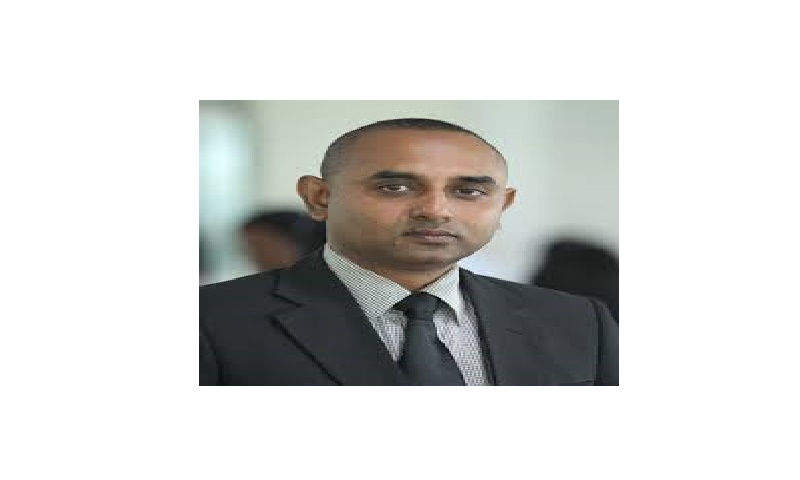 Let us remember the story “The Bundle of Sticks” from Aesop's Fables. A certain father had five sons who were locked in quarrel always. Father wanted to inculcate in his children a striking lesson. One day, father ordered them to bring in a bundle of sticks and asked the eldest son to break the bundle.

The son strained and strained, but could not break. The other sons also tried and failed.

Later, the sons untied the bundle as per order of the father. They took a stick each and broke it easily. In fact, the father wanted to make them understand that unity is strength.

Covid-19 turned out to be hostile to the mankind. Hailing from Wuhan of China, it has created reign of terror across the globe.

Bangladesh like elsewhere of the globe is exposed to twofold effects of corona---loss of life and property. Hundreds of thousands of people have lost their jobs and livelihood. Many corporate bodies are counting loss and wages of the employees. However, the poor and middle class people are more vulnerable than others in the current stalemate.

Prime Minister Sheikh Hasina has announced stimulus package of Tk72,750 crore  to address the economic crisis. Such money is meant for domestic and export-oriented businesses and service sectors.  She unveiled Tk 5,000 crore packages with five percent interest rate for the farmers and Tk 9,000 crore as a subsidy in fertiliser.

Had the premier not announced stimulus packages timely, more number of people would have lost livelihood and the situation would have deteriorated further.

Many global leaders and head of states of developed countries have disclaimed the responsibility putting their citizens in danger amid corona pandemic. But Sheikh Hasina once again has proved herself to be the “Mother Humanity.”

The premier has arranged food and relief supports for the poor and working class people across the country. She has assigned all deputy commissioners and other administrative officials to execute food distribution. Every day, she is appearing with new ideas to reduce public sufferings. As part of it, she has tasked 64 secretaries to oversee relief distribution programme in 64 districts.

Sale of rice, edible oil and other essential items among insolvent people through OMS is another important scheme of the government.

Many elected representatives and political leaders have teamed up with the local administration for distributing food and relief.

Unfortunately, many of the political leaders and polls aspirants have shown their back to the poor and destitute amid the critical time. A section of politicians pretend to be pro-people ahead of election. They are silent now. All these people seem to be self-centred and totally indifferent towards sufferings of the poor.

Bangladesh is facing a challenge to ensure social distancing which is needed for curbing the spread of Covid-19.  Working class and penniless people are coming out of homes for livelihood and relief. If the situation continues, corona will be deadlier for the nation.

The government cannot bear the brunt of corona alone. The well-off section of the society will have to come forward. Many corporate bodies including Bashundhara Group has stood by the helpless and hapless. But a portion of solvent people in the society remains silent.

Plenty of families at district, upazila and union levels have their children highly educated and highly salaried in public and private services. Many of them have constructed multi-storey buildings with air-condition and other modern facilities. They have a social responsibility to help the poor neighbours. The whole amount of money earned by anybody should not be spent for personal and family purposes. Rather, he has a duty to spend a portion of income for welfare of the poor and backward section.

The incidents of stealing, hijacking and dacoity are higher in poor countries than the developed countries due to wide gap between the haves and the have-nots. The poverty and starvation sometimes prompt people to commit such crimes.

If some people of the society acquire huge wealth and lead better life leaving others at the bottom of poverty, they are exposed to imbalanced society and not secure. So, people in the good position need to assist the downgraded section to grow up.

Many educated and millionaires may opt for overseas job and business. It may not be profitable. A good career abroad is beset with adversities. A high profile expatriate may face discrimination and prejudice by a low class citizen of the host country. Challenge is everywhere. We should build our career in the homeland and contribute to the society.

However, people highly positioned and salaried in public, private, multinational and autonomous organisations in the country need to feel the problem of poor and destitute. They have to extend some help. Unfortunately, many of such people are not doing it.

Members of many professional bodies are only concerned about their future. They are seeking government incentives and policy supports. But these people lead a better life than others. Instead of helping the poor, such people are seeking state support to maintain their life standard which is a little bit affected by the corona.

People of Bangladesh like that of other countries are struggling to overcome the crisis caused by the deadly disease. Academic life of the children, trade and commerce and administrative activities of the country have collapsed. The nation’s pace of economic development and strides towards SDG implementation are put in jeopardy. If people are not confined to home, the country will take more time to overcome the problem. Any delay in resolving the problem will take more tolls on the socioeconomic sector of the country. But poor people are breaching social distancing rules in search of livelihood. It is high time the solvent people of the society stood by their insolvent neighbours and relatives. Now, the ball is in the court of affluent people in the society. The country may plunge into an gaping abyss of uncertainty due to a foul play. Social unity and sharing of wealth underpin the nation’s triumph over the appalling Covid-19. If we can play due role to facilitate home quarantine, the country will get rid of the dark cloud.