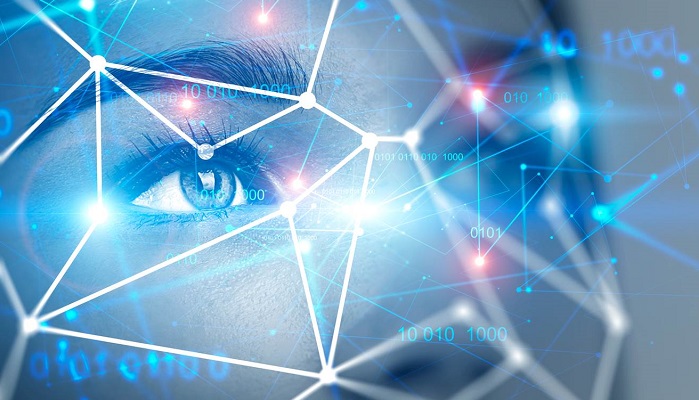 Following China’s announcement regarding the detection of the first person infected by coronavirus in Wuhan city of Hubei province on December 31, 2019, the number of such patients began to increase at an alarming rate. Gradually the country turned into a land of the dead! All communications of the infected city with the outside world was cut and the people residing there were strictly instructed to remain inside their house.

However, through an all-out strategy, they curbed the pandemic within only three months. Many people get surprised to think that how China succeeded to overcome the most critical phase of the corona crisis in such a short period of time.

There was no magic. Apart from the dedicated efforts of the medical service providers, China used technology effectively. The country has a complete database of its residents and with the help of that, they took a coordinated approach. Health QR codes were established for the dwellers of the city and everyone who entered the city. The green code allowed them to move freely. The yellow code and red code required a seven-day and fourteen-day self-quarantine respectively. Besides, they detected where the corona infected patients went and whom they met in the last two weeks by tracking their cell phones and messaging app WeChat! Therefore they could alert the potential corona patients early.

All individuals were made bound to measure body temperature and update their profile every day. This health surveillance system applied in most of the provinces helped China to prevent the spread of the epidemic.

Certainly, such monitoring is impossible in many countries as citizens and rights organisations would protest to protect personal freedom. But China's success proves that besides surveillance a complete database of citizens can make a difference in handling crisis situations.

When it comes to Bangladesh how is our situation? What type of database we have of our people and how are we using them?

Different wings of the government often conduct various studies on a regular basis to assess the requirements of the country. For instance, the Bangladesh Bureau of Statistics (BBS) runs the most number of surveys including studies on population, GDP, per capita income, unemployment etc.

On the other hand, the Bangladesh Bureau of Educational Information and Statistics (BANBEIS) conducts maximum education related surveys. Similarly, the Land Record and Survey Department (LRSD) does land surveys across the country. But the survey organisations hardly have any coordination. Their database focuses more on combined information as in most cases they collect individual’s information only to sum up an average data. Following collection, they barely preserve them in a scientific way so that those can be used immediately when required.

Despite spending a huge amount of money to conduct these surveys, the government has found that the mass people are often deprived to get benefits from them. Thus a couple of years ago they asked BBS to prepare a complete data of underprivileged people in order to examine that whether the persons already included in the social safety net of the government are really needy or not. Besides searching the actual disadvantaged people Bangladesh could do a lot more things if it had a complete database of its citizens. It had to go through a great deal of struggle to detect the corona infected patients in the early stage of pandemic. After reaching the country the expats had assured to remain in home quarantine but later many of them were not found in their permanent address. Most of them changed their current address and they didn't provide their cell phone number either. Thus administration had no clue about their whereabouts. Even when some of the expats were detected with coronavirus Institute of Epidemiology, Disease Control and Research (IEDCR) couldn't trace all their contacts in absence of a complete database.

Now, during this undeclared period of lockdown, a large portion of our citizens are going through a very tough time. According to BBS, there are 5 crore 30 lakhs people in the country who are involved in different non-institutional works to earn their bread and butter. Due to the ongoing restriction on free movement, most of them have lost their source of income. Unfortunately, it will be quite impossible for BBS to provide their specific location and contact number if the government calls them to do so with short notice. In such a situation the government cannot ensure that all these people are getting their aids and food assistance even if they want. This is one of the key reasons why they are becoming bound to reconsider their plan of announcing a strict lockdown. This will surely increase the overall risk posed by COVID-19. But if Bangladesh had a complete database, it could easily stand beside its hapless citizens. The reality is more or less same when it comes to the officials of our embassies. None of them have any list, location and contact number of our expatriates. Thus they can assist Bangladeshi citizens abroad only if they communicate with them.

The only good thing is that we already have a relatively good biometric database based on the information collected to issue National Identity Card (NID) to every Bangladeshi citizen upon turning 18 years of age. It includes certain information like date of birth, names of parents, permanent address, blood group and so on. If the government wants it can modernise this existing database and make it a virtual one keeping the security of the whole system intact. It can add some more information such as occupation, current address, cell phone number, passport number, account number etc. and offer an option of updating it after a certain period of time. It's high time for our policymakers to give a serious thought on this issue to prepare the nation for handling any future crisis in a smarter way.