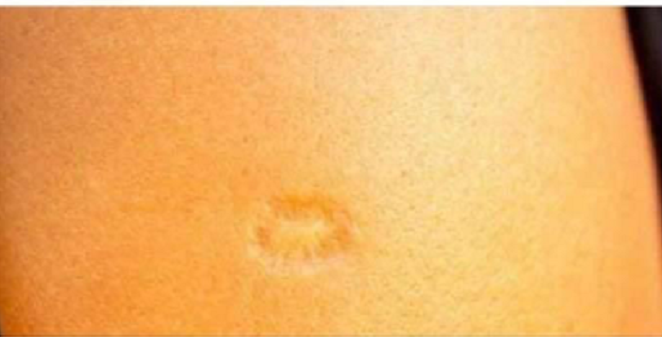 BBC teams are fact-checking some of the most popular fake and misleading coronavirus stories on social media. Jack Goodman brings together what's been debunked this week by BBC Monitoring, Trending and Reality Check.

The Bacille Calmette-Guérin jab has been given to children around the world to fight off tuberculosis, and was widespread in secondary schools in the UK until 2005.

It's still given in the UK when a child or adult might be at risk of coming into contact with tuberculosis.
It's still common in many countries, such as Syria, where rumours are spreading that people shouldn't worry about coronavirus if they've had the BCG jab because it gives them immunity.

A WhatsApp message in Arabic says that if you have the circular scar from the jab on your arm, you could be "75% protected" against Covid-19.

However, the World Health Organization says there is no evidence that the BCG protects people from Covid-19 infection.

The health body says two clinical trials are under way involving BCG, and when completed, their findings will be evaluated by the WHO.

Despite the lack of medical evidence, global search for the term "BCG" has spiked, according to Google.

The WHO is concerned that increased demand for the vaccine means there'll be less of it available to inoculate children against tuberculosis.

Similar fears have also been voiced by suppliers in Japan, reporting a surge in demand for the BCG vaccine.