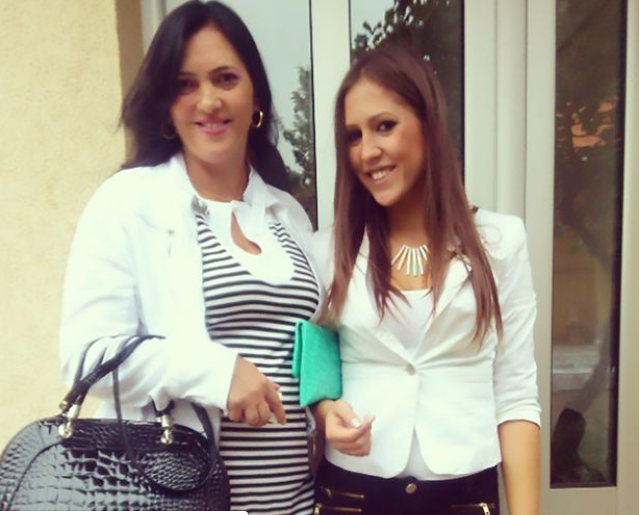 A 25-year-old woman has been left heartbroken and alone after both her mum and nan died of coronavirus on the same day.

Dentistry student Andjela Kostic feared the worst when both her mum Liljana Kostic and grandmother Vinka were put on ventilators.

The now orphaned woman said she is "all alone in the world" after speaking from her home in Serbia.

She said: "The condition of my grandmother was bad, but the prognoses for my mother were good.
"She was in hospital for 12 days, she fought with the worst bout of pneumonia. She was healthy all her life, she didn’t have any chronic illnesses. I thought she would survive”.

Andjela’s grandmother died on Sunday, April 5, at 10.30am and her mother died that evening at 7.30pm.
The woman's father died three years ago and she told reporters “now I am all alone in the world”.

She is now fundraising to pay for the women's funerals.
She added: "My father was a dentist, so now his friends who I haven’t heard from in a while are also supporting me
According to the latest figures from Johns Hopkins University, there have been 2,867 confirmed cases of Covid-19 in Serbia with 66 deaths.

In the UK more than 10,000 people have died, as the country passed its grim milestone over the Easter weekend.