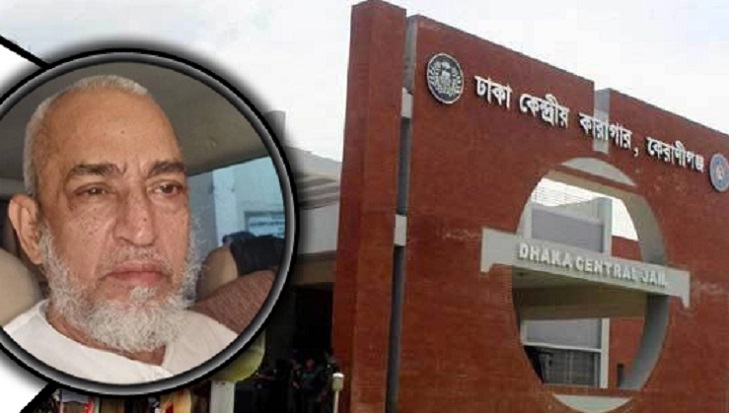 The family of Abdul Mazed, a convict in the killing of Bangabandhu Sheikh Mujibur Rahman, have visited him in jail ahead of his imminent execution.

Five members, including Majed’s wife Saleha, one brother-in-law and one uncle-in-law, entered the jail in the evening, said witnesses.

They spent around 25 minutes with Majed, said a jail official on condition of anonymity.

A rumour is on the air that he could be executed tonight, but our correspondent confirmed that the high officials of the jail were not ready to execute the order this night (Friday) as they were not informed to do so today.

The jail authority, however, declined to comment on the date and time of the execution.

On Wednesday, President Abdul Hamid turned down the mercy petition of Majed, clearing the way for his execution.
Also on the same day, Dhaka’s District and Session’s Court issued the death warrant for Majed after he was produced before his court from the jail.