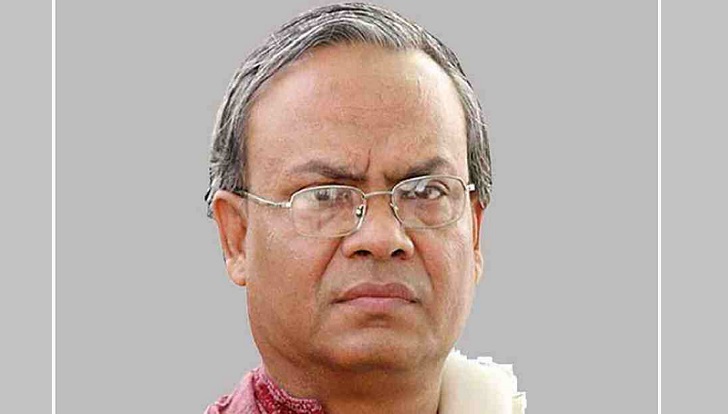 BNP on Friday alleged that the government’s relief materials are not properly distributed among the helpless and poor people as the “ruling party leaders and activists” are taking those to their homes.

"Though the ministers are asking the ruling party leaders and activists to stand by people, they are taking the government’s relief materials to their homes,” said BNP senior joint secretary general Ruhul Kabir Rizvi.

He came up with the allegation while handing over Personal Protective Equipment (PPE) to doctors of Holy Family Hospital in the city at the initiative of Ziaur Rahman Foundation and Doctors Association of Bangladesh (DAB).

Rizvi claimed that their party leaders and activists are distributing relief materials among the poor as per their ability following the directives of their top leaders. “We’re standing beside people at this critical time as we de politics for public welfare.”

He urged the country’s people to play a responsible role from their respective positions in tackling the coronavirus epidemic.

"National unity is essential at this time of serious epidemic. It’s the responsibility of the those in power to take steps for forging the unity. We didn’t see any such initiative from their side,” the BNP leader observed.