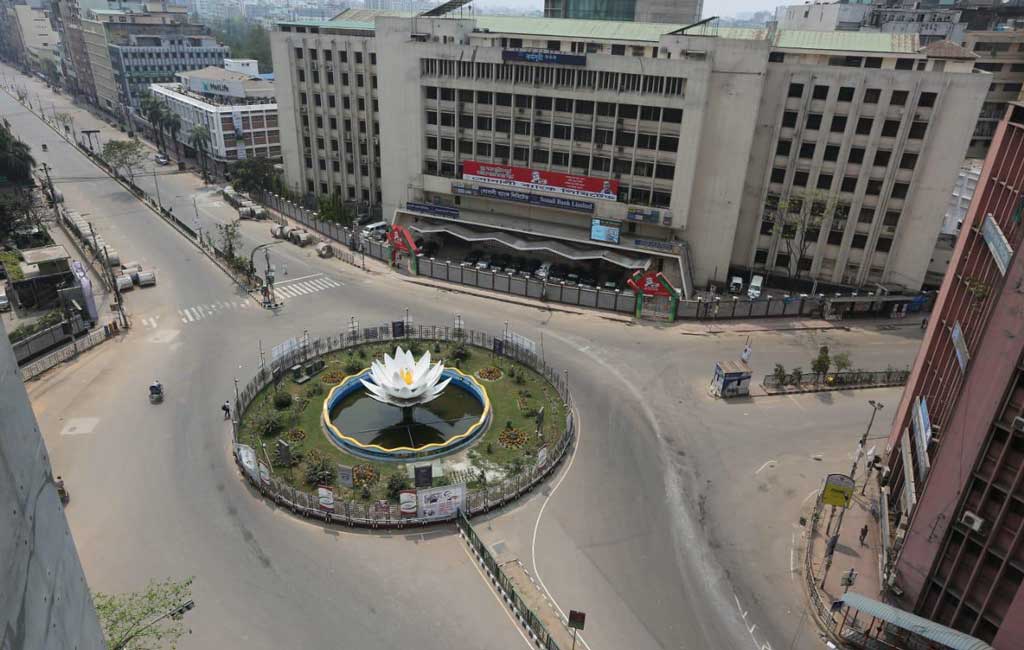 The government plans to extend the ongoing “general holiday” for another eleven days, until April 25.

The holidays could be extended to help prevent the spread of coronavirus in the country and encourage people to stay at home and maintain social distancing, according to a public administration official.

An order will be passed as soon as the prime minister approves the plan," said the official asking not to be named.

But kitchen markets, food shops, pharmacies, hospitals and all emergency services will remain out of the purview of the general holidays.