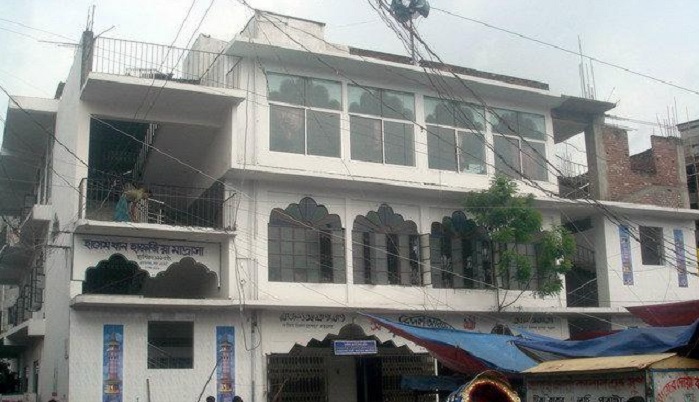 Rayer Bazar Buddhijibi Jame Masjid in the Mohammadpur area of the capital went under lockdown on Thursday after one of its khadem got infected with the Covif-19 virus.

Confirming the matter, Rausanul Haque, Assistant Commissioner of the Mohammadpur Zone of Dhaka Metropolitan Police (DMP), said that all connected with the mosque including the Imam were put in quarantine. Barricade with bamboos were put in front of the mosque and lockdown has been imposed.

DMP Deputy Commissioner Biplab Bijoy Talukder said they were not allowing anyone in the area to get outdoors, media reports.

Sheikh Mohammad Hossain Khokon, the city corporation councillor of ward-34 who resides in a building next to the mosque, said it has two attendants.