Oil producers agree to cut production by a tenth 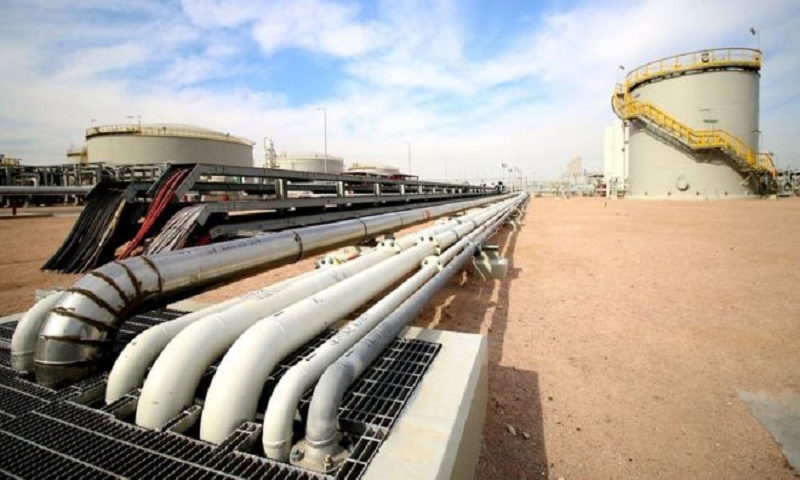 Opec producers and allies have agreed to cut output by around 10% to counter the slump in demand caused by coronavirus lockdowns.

The group said it would cut output in May and June by 10 million barrels to help prop up prices. The cuts will then be eased gradually until April 2022.

Opec+, made up of Opec producers and allies including Russia, held talks on Thursday via video conference.

Talks were complicated by disagreements between Russia and Saudi Arabia, reports BBC.

The group and its allies agreed to cut 10 million barrels a day or 10% of global supplies from their pre-crisis levels. Another 5 million barrels is expected to be cut by other nations, reports BBC.