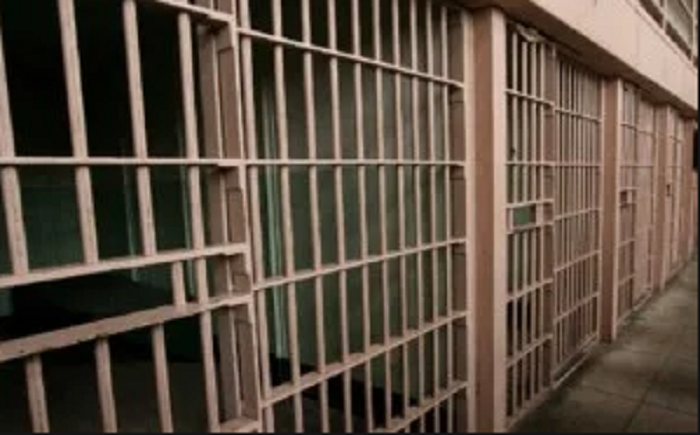 Nigeria will grant amnesty to around 2,600 prisoners to ease congestion in the country’s jails as
authorities battle to halt the coronavirus pandemic, officials said Thursday.

The interior ministry said the release included inmates aged over 60, those suffering from serious health conditions and convicts nearing the end of their sentences.

“This amnesty will not apply to inmates sentenced for violent extreme offences such as terrorism, kidnapping, armed banditry, rape, human trafficking, culpable homicide and so on,” the ministry said in a statement.

Seventy prisoners were due to be released on Thursday in the capital Abuja as a first step and the rest are set to be let out of jails across Nigeria’s 36 states, officials said.

The amnesty has been in the pipeline since 2018 but the justice ministry said it was fast-tracked because of the coronavirus crisis.

“There will be 2,600 inmates across the federation that will be released within the period of COVID-19 lockdown,” ministry spokesman Umar Gwandu told AFP.

Nigeria — which has confirmed 276 infections and six deaths from the novel coronavirus — is seen as highly vulnerable to the disease because of its weak health system.

Africa’s most populous nation of some 200 million has an official prison population of around 75,000.

Conditions in jails can often be cramped, with poor hygiene. Some 70 percent of inmates are on remand and can be held awaiting trial for years.