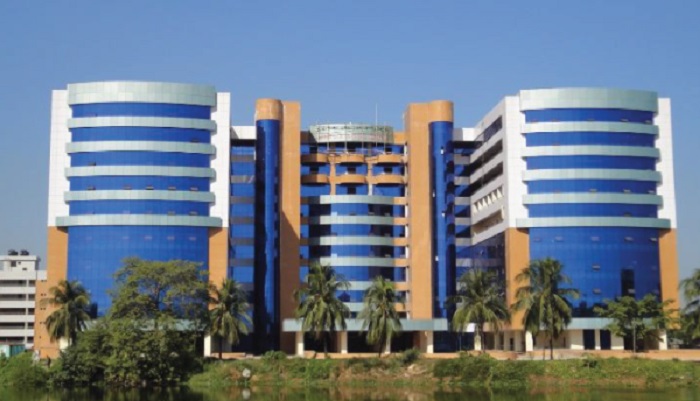 A young police constable of Madaripur who died on Wednesday night at Kurmitola General Hospital was not a Covid-19 patient. He died of high diabetes and kidney related complications.

According to the police, the cop fell ill while on duty at Shibchar last Tuesday. He was rushed to the Madaripur Sadar Hospital and on that day his samples were collected and sent to the Rajarbagh Police Lines Hospital.

Later, he was shifted to the Kurmitola General Hospital in Dhaka where he died at around 1:30 am on Wednesday night (Early Thursday) before getting his test report.