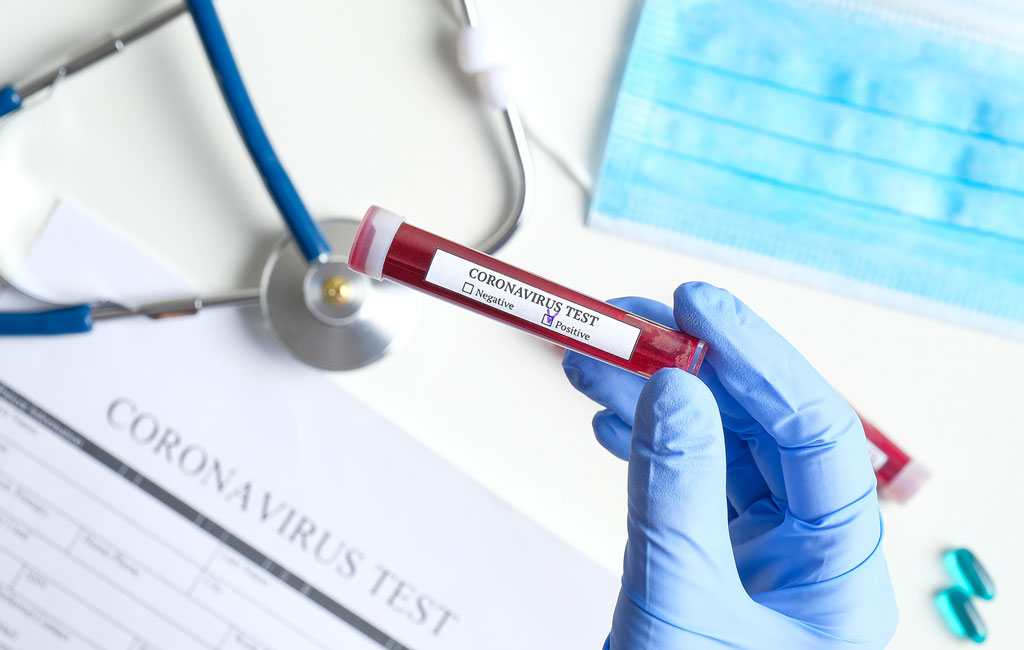 A readymade garment worker and a banker are among three people who have tested positive for coronavirus in Chattogram, taking the number of confirmed cases in the port city to five.

The RMG worker works at a factory on Sagarika Road while the banker from Sitakunda was posted in Narayanganj. The third patient, a woman, is a resident of Halishahar.

He said they collected 60 samples for test on Wednesday and three of them turned out to be positive.

The administration locked down two houses in Halishahar and Pahartali and six more in Sitakunda around midnight to prevent further transmission of the virus.