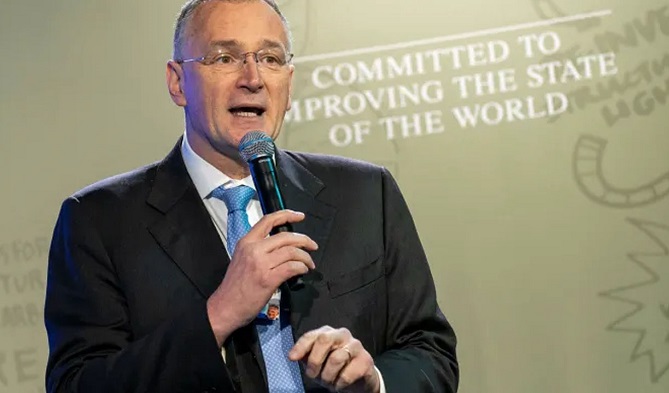 The head of the European Research Council has resigned, the EU confirmed on Wednesday, reportedly in protest at the bloc’s handling of its coronavirus response.

Mauro Ferrari, who only took over as president of the ERC in January, told the Financial Times he was “extremely disappointed” by the EU’s response to the pandemic, which has hit Italy and Spain particularly hard.

A spokesman for the Europan Commission, the bloc’s executive that oversees the ERC, confirmed Ferrari had resigned with immediate effect on Tuesday.

“The Commission regrets the resignation of Professor Ferrari at this early stage in his mandate, and at these times of unprecedented crisis in which the role of EU research is key,” the spokesman said in a statement.

In a statement to the Financial Times, Ferrari said he had joined the ERC as a “fervent supporter” of the EU, but its handling of coronavirus had changed his mind.

He complained that the strategy he had proposed to fight the virus had been unanimously rejected by the ERC’s scientific council because it went against the agency’s usual way of working.

The ERC, set up in 2007, is the first Europe-wide funding agency for cutting edge research, with a budget of over two billion euros in 2019.