Australia, UK to charter flights to repatriate their citizens from Bangladesh 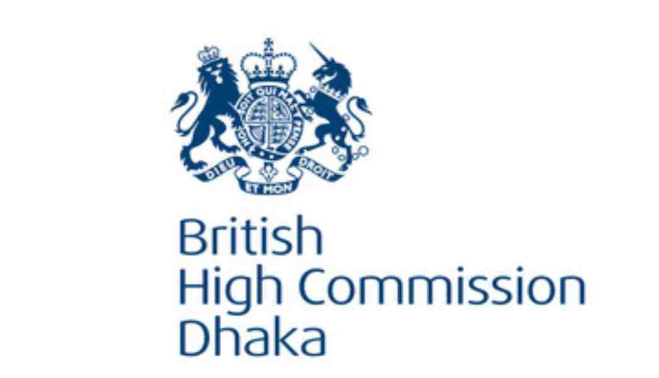 British and Australian governments have taken initiatives to take their citizens from Bangladesh who are willing to return to their respective countries by chartered flights from Dhaka.

The Australian High Commission in Dhaka arranged a chartered flight of Sri Lankan Airlines which will leave Hazrat Shahjalal International Airport on April 16.

The deadline for registering Australian citizens interested for the April 16 flight is 11am, Thursday, said the High Commission on Wednesday urging the willing citizens to send the airline registration form to Sri Lankan Airlines before this deadline.

"While we will endeavour to provide enough seats for everyone who wishes to return home, those who have registered already will be prioritised," said the High Commissioner.

The Australian envoy strongly encouraged the Australian citizens in Bangladesh to make use of this opportunity to depart, as they may not be in a position to organise a further non-scheduled flight.

Meanwhile, the British High Commission in Dhaka is working hard to charter flights for British citizens residing in Bangladesh amid outbreak of coronavirus.

British High Commissioner Robert Chatterton Dickson confirmed as much on Wednesday, in a video message posted on Twitter in his official capacity.

Sharing three things in the video message, the High Commissioner said they are working very hard on chartered flights and hoped to be able to let British citizens know very soon what is happening.

"Please be assured that we’re on the case with our colleagues in London," he said.

The second thing is there will clearly be charges for these flights and they will let everyone know as soon as they can about those charges, Dickson said.

He said they may need to make announcements at quite short notice about the precise timing and arrangements for the flights.

"So if you are a British visitor in Bangladesh, hoping to return to the UK, it’ll be a good thing now to put yourself in a position where you’ll be able to travel quickly when we’re able to let you know about the timing and arrangement for flights."

Three more people died from coronavirus in Bangladesh in the last 24 hours, raising its death toll to 20, according to the Institute of Epidemiology, Disease Control and Research (IEDCR).

Besides, 54 other people tested positive for COVID-19 in the last 24 hours, raising the number of such cases in the country to 218, IEDCR said.