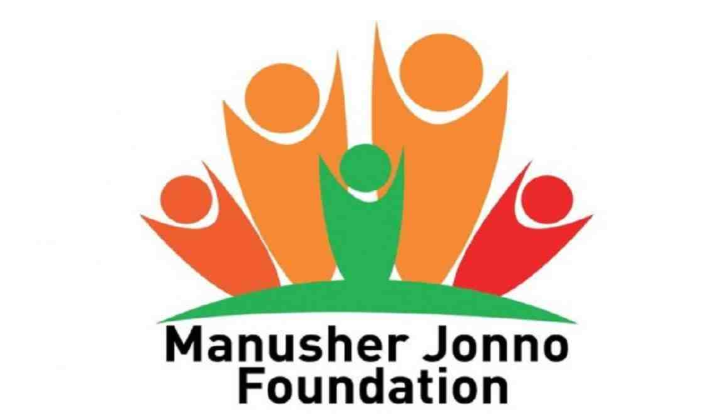 Manusher Jonno Foundation (MJF) on Wednesday expressed grave concern about the rising trend of domestic violence against women during the ongoing countrywide shutdown to prevent the spread of coronavirus.

Drawing attention to a recent call by UN Secretary General to take speedy actions to prevent domestic violence across countries, MJF urged the government to take effective measures by prioritising issues of violence against women and children in official COVID-19 National Response Plan.

In a statement released to media, MJF Executive Director Shaheen Anam said Instead of ensuring protection and safety at homes, many women and girls in several parts of the country are suffering from domestic violence which is really worrying. Being confined at homes, it is not possible for victims to report violence or take legal action.

Citing data received from ‘reliable sources’, MJF said 36 rape incidents occurred in March in three districts--Bogra, Jamalpur and Cox’s Bazar, including more than 300 incidences of domestic abuse and violence in these three districts during the same period.

MJF said it believes that caring for womenfolk is only possible by ensuring that there is no impunity for violence against women in Bangladesh.

In addition to taking a more active role by police administration in preventing the rise of domestic violence, MJF urged the government to accelerate actions of various Domestic Violence Prevention Committees at district, upazila and union level to monitor, report and provide legal assistance to victims of domestic violence and also file cases to punish the perpetrators through due process of law.