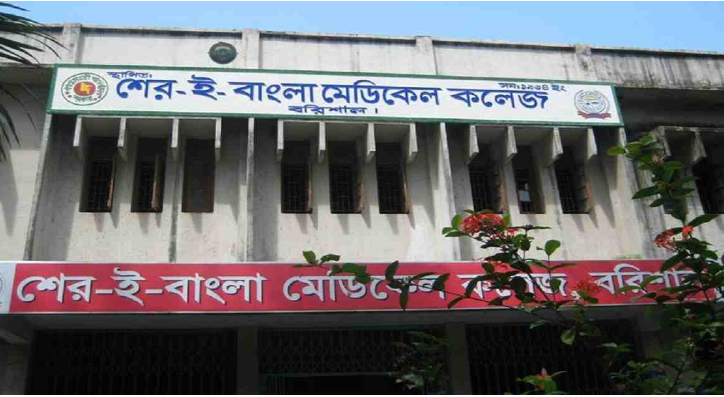 Two patients with fever and cold related issues fled from the coronavirus unit of Barishal Sher-e-Bangla Medical College this week.

Doctor Bakir Hossain, director of the hospital, said that they informed police and sent an application requesting police deployment at the gate of the corona ward.

Nurul Islam, 65, hailing from Chandraprasad village in sadar upazila was hospitalised at 3:10pm on April 4 with fever, cough and sore throat. He has been missing since around 11am on April 7.

Meanwhile, another patient Nadira, 35, from Choto Lobongola village in sadar upazila of Borguna was admitted to the hospital at 1:44pm on April 5 and she had been missing since April 6.