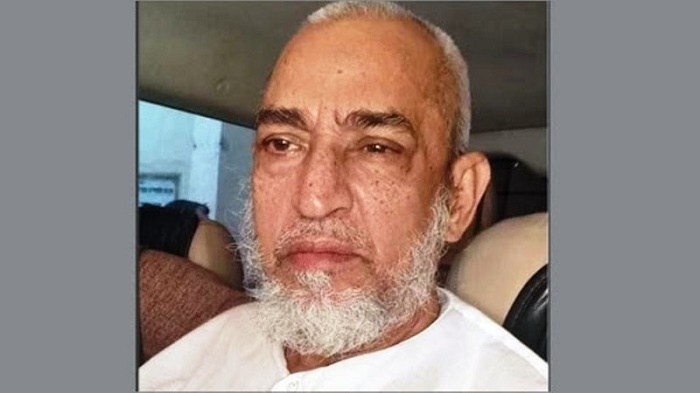 “We are waiting for the next order. We are ready to execute whatever order we get,” he added.

Earlier in the day, a Dhaka court issued a death warrant for dismissed army captain Abdul Majed, one of the six absconding death-row convicts in the Bangabandhu killing case, paving the way for his execution.

Dhaka District and Sessions Judge Md Helal Chowdhury issued the warrant after Majed was taken to the court on Wednesday.

Majed was arrested in Mirpur on Tuesday, four decades after the murder.

Abdul Majed, a key fugitive convict in the killing of Bangabandhu Sheikh Mujibur Rahman, was sent to jail following his arrest on Tuesday.