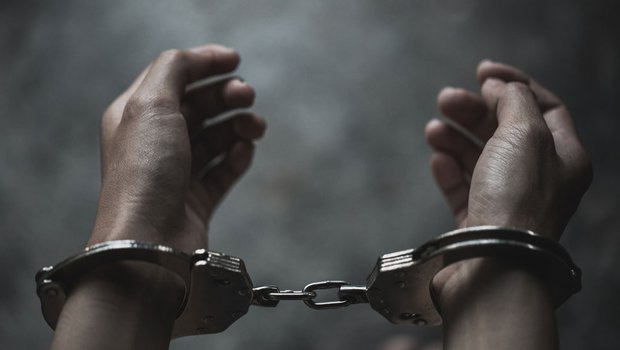 Police arrested a young man in Khulna on Tuesday for spreading rumour on YouTube that Road, Transport and Bridges Minister Obaidul Quader had tested positive for coronavirus.

The arrestee was identified as Ruhul Amin, 22, son of Nazrul Islam of Paschim Razoir village in Shoronkhola upazila in Bagerhat.

Police arrested him from a house in the evening, he said.

A case was filed under the Digital Security Act at the Sadar Police Station.