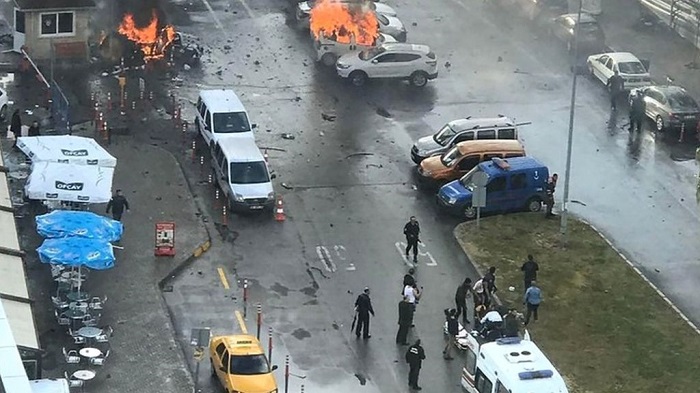 Five civilians were killed on Wednesday when their car was hit in a bomb attack in Turkey’s southeast, local officials said.

The governor of Kurdish-majority Diyarbakir province said the attack was carried out in the early hours by “members of the PKK terror organisation”, referring to the banned Kurdistan Workers’ Party.

The PKK has fought an insurgency against the Turkish state since 1984 and is listed as a terror group by Turkey and its Western allies.

However, no organisation has admitted responsibility for the attack.

Although violence has surged since a ceasefire broke down in July 2015, the PKK usually targets security forces.

The governor’s office said security forces were trying to identify and catch the perpetrators of Wednesday’s attack, which took place at 0330 GMT in Kulp district.

Last year, 31 mayors from the pro-Kurdish Peoples’ Democratic Party (HDP) were removed over alleged ties to the PKK.

Among them was Adnan Selcuk Mizrakli, mayor of Diyarbakir city, who was later jailed for more than nine years for membership in an armed terror group.