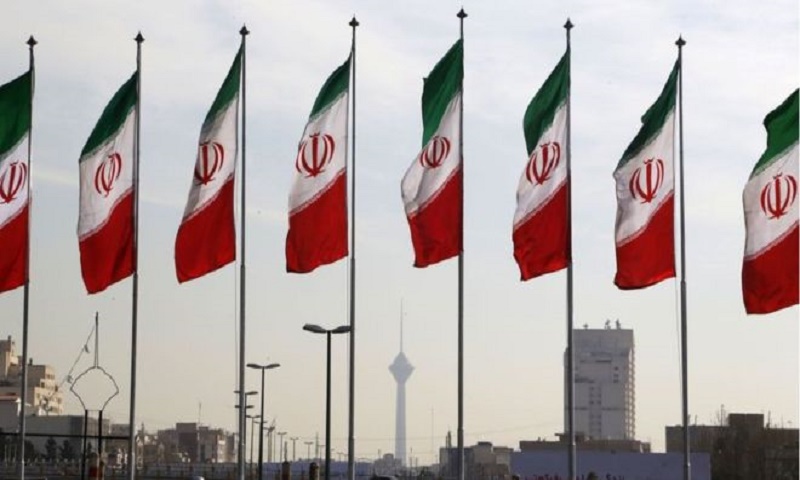 An Israeli man has been indicted on charges of spying for Iran and preparing terrorist attacks.

Shin Bet, the country's internal security service, said the man had been in discussions with Iranian intelligence to recruit Israeli Arabs to carry out attacks.

He has been charged with "infringement of the security of Israel".

Israel and Iran have been arch-foes since the 1979 Iranian revolution, with Iran denying Israel's right to exist, reports BBC.

The man who has been charged cannot be named for legal reasons.

Shin Bet said when the man was arrested last month, he was in possession of an encryption device and a computer hard drive. The agency said he had been paid to provide Iran with information on important sites in Israel.