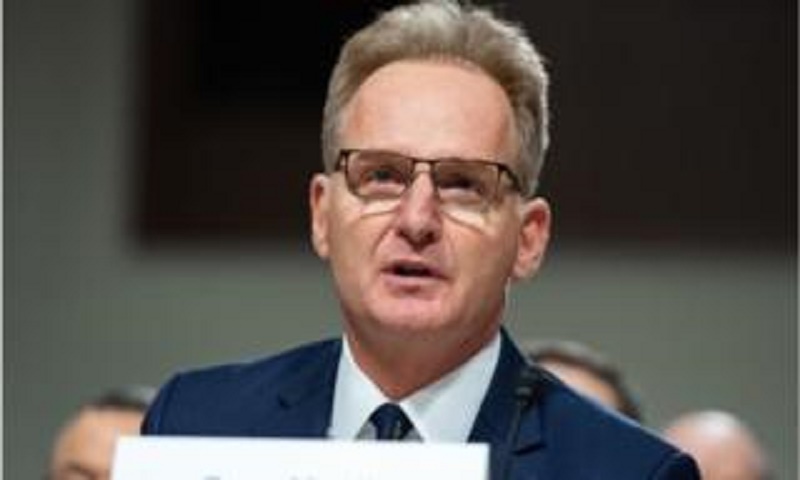 Acting US Navy Secretary Thomas Modly has submitted his resignation

The acting secretary of the US Navy has resigned amid uproar over his handling of a coronavirus outbreak on an aircraft carrier.

Thomas Modly fired the USS Theodore Roosevelt's captain after he pleaded for help in a letter leaked to media.

Modly apologised on Monday after it emerged he had called Captain Brett Crozier's actions "naive" and "stupid".

The secretary's exit comes a day after US President Donald Trump signalled he might get involved in the dispute, reports BBC.

Defence secretary Mark Esper said Mr Modly had "resigned of his own accord".

The Pentagon chief said the crew's health and safety were a priority for the department.