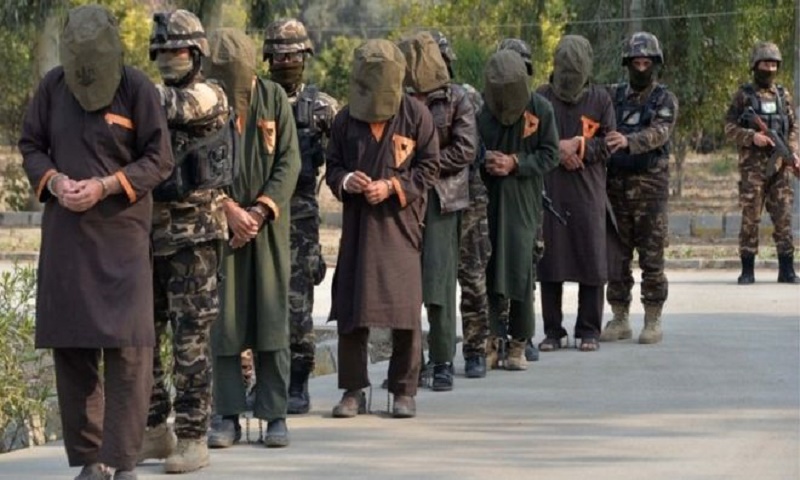 The Taliban have walked out of landmark talks which were supposed to help pave the path to peace in Afghanistan.

A spokesman for the militant group said the first face-to-face discussions with the government had proved "fruitless".

Talks have broken down over a prisoner swap agreed between the US and Taliban.

It was meant to be a step towards ending the war, but the Taliban say Afghan officials are trying to delay the release, while officials say the militants' demands are unreasonable.

According to Matin Bek, a member of the government's negotiating team, the Taliban wanted the release of 15 commanders believed to be involved in what were referred to as big attacks, reports BBC.

The government says it's willing to release up to 400 low-threat Taliban prisoners as a goodwill gesture in return for a considerable reduction in violence.