Two die in Netrakona with fever, cold in 2 days 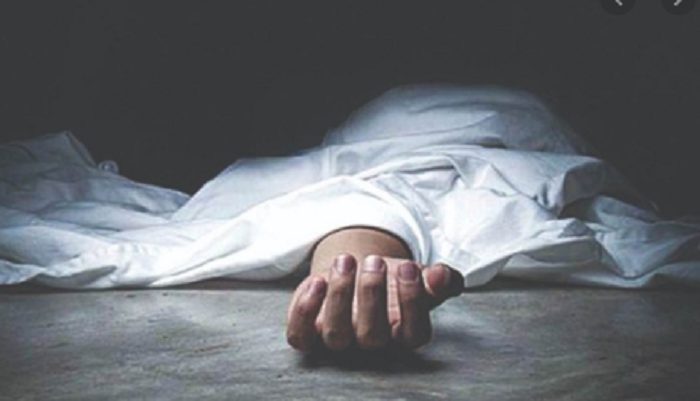 A man and woman died with fever and cold in Purbadhola upazila on Sunday and Monday.

A 40-year old man, who had been suffering fever since Wednesday, died at Kismat Barega in Gohalakanda union around 8:45 pm on Monday.

As the man had been suffering from breathing problem, a team from upazila health office collected his sample for coronavirus  test and gave medicine in the morning.

Later, he died at night.

With the latest deaths, a total of four people died in the last three days with fever and cold.