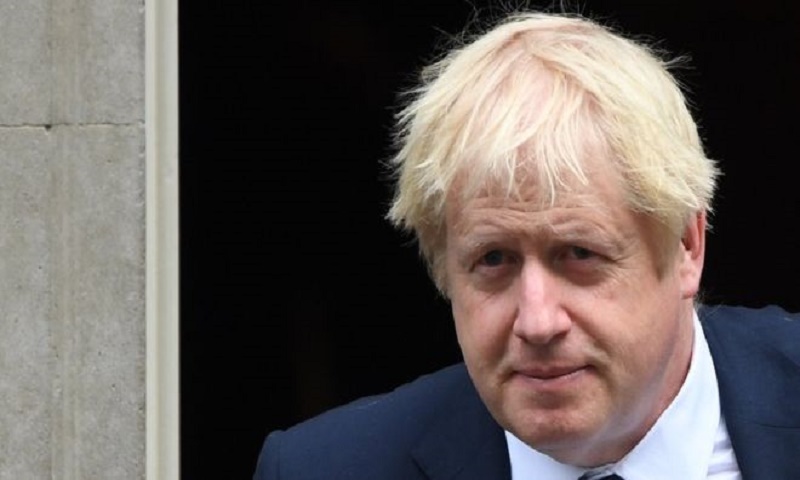 UK Prime Minister Boris Johnson has spent the night in intensive care at a central London hospital after his coronavirus symptoms worsened.

Mr Johnson, 55, has been given oxygen but has not been put on a ventilator, cabinet minister Michael Gove said.

Foreign Secretary Dominic Raab has been asked to deputise for the PM.

Arriving at No 10 on Tuesday, he said the prime minister was "in very good hands".

The prime minister, 55, was admitted to St Thomas' Hospital with "persistent symptoms" on Sunday evening and moved to the intensive care ward on Monday at 19:00 BST.

He was moved as a precaution so he could be close to a ventilator - which takes over the body's breathing process - BBC political correspondent Chris Mason said.