India could help US get unproven 'corona drug' hydroxychloroquine 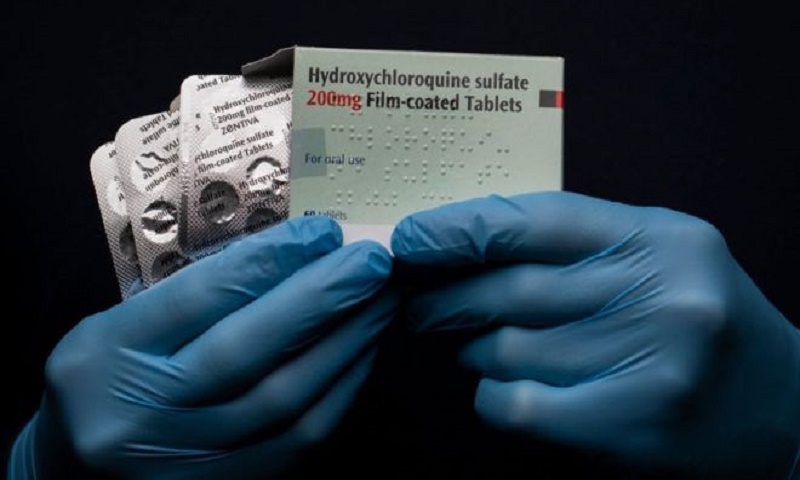 US President Donald Trump has said the US could "retaliate" if India does not release stocks of a drug he has called a "game-changer" in the fight against Covid-19.

Mr Trump had called India's Prime Minister Narendra Modi on Sunday, a day after the country banned the export of hydroxychloroquine, which it manufactures in large quantities.

Local media said the government was "considering" Mr Trump's request and a decision is expected on Tuesday.

The US President's comments, made at the White House press briefing on Monday, haven't gone down well with many in India, with critics pointing out that there was no need for him to be so abrasive when Mr Modi has already agreed to help.

The two leaders are on friendly terms and Mr Trump had made a high-profile trip to India recently.

Hydroxychloroquine is very similar to Chloroquine, one of the oldest and best-known anti-malarial drugs.

But the drug - which can also treat auto-immune diseases like rheumatoid arthritis and lupus - has also attracted attention over the past few decades as a potential antiviral agent.

President Trump said that the US Food and Drug Administration (FDA) had approved it for treating coronavirus, something the organization has denied.

Trump later said that it had been approved for "compassionate use" - which means a doctor can give a drug that is yet to be cleared by the government to a patient in a life-threatening condition.

Doctors are able to prescribe chloroquine in these circumstances as it's a registered drug.