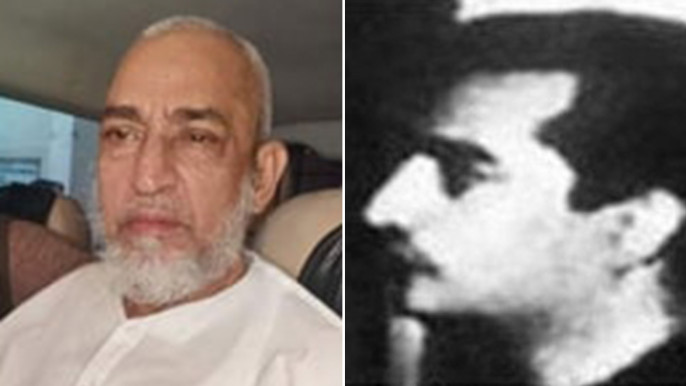 Reports in the media at various times indicated that Mazed was absconding in neighbouring India.

Khan said, "We found him in Bangladesh. Maybe fears over the coronavirus brought him back here."

The home minister, however, did not shed light on any further details regarding the arrest.

The trial of Bangabandhu assassination case started in 1997, 22 years after a group of disgruntled army officers assassinated him along with most of his family members on August 15 in 1975 in Dhamandi-32 residence.