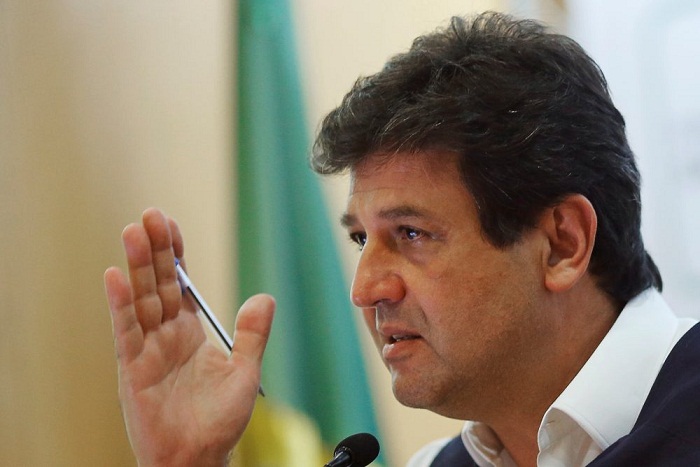 The epicenter of the coronavirus outbreak in Latin America, Brazil’s Sao Paulo state, said Monday it expects 111,000 deaths in the next six months, and extended its stay-at-home measures another two weeks. The forecast — an official projection, the state government said — would appear to put Brazil on track to become one of the worst-hit countries in the world.

The global death toll from the virus currently stands at 70,000, according to a tally compiled by AFP.

Sao Paulo, the teeming industrial hub where the new coronavirus first appeared in Latin America, has confirmed 4,620 cases and 275 deaths so far.

Governor Joao Doria, who closed non-essential businesses on March 24 and advised people to stay home, said containment measures would be needed for at least two more weeks or the situation would get far worse.

“If we continue seeing people in the streets and gathering unnecessarily, we will go to more restrictive measures,” he told a news conference.

Police are already authorized to break up crowds by force if necessary, he said.

Without containment measures, Sao Paulo — whose capital is the mega-city of the same name — would register 270,000 deaths in the next six months, said the head of the state’s public health research institute, Dimas Covas.

Brazil has been the Latin American country hit hardest by the new coronavirus, with 553 deaths and more than 12,000 confirmed cases so far.

Sao Paulo, a state whose population of 46 million makes it about the size as Spain, has seen more infections and deaths than any other.

The state is probably facing another 1,300 deaths this week, Covas said.

The governor has openly clashed over containment measures with far-right President Jair Bolsonaro, who claims they are needlessly wrecking the economy over a disease he has compared to a “little flu.”