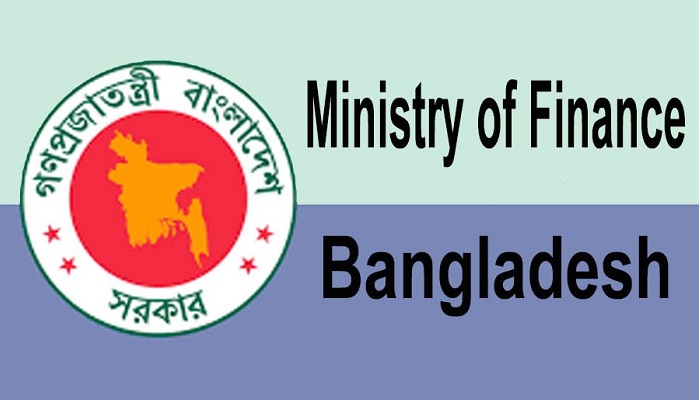 The pre-budget meetings of the Ministry of Finance and its subordinate agencies have become uncertain this year because of the precarious situation in the wake of COVID-19.

The Ministry of Finance and NBR hold a series of pre-budget meetings with policymakers, economists, trade bodies and other stakeholders every year to accommodate their budgetary recommendations while preparing the national budget.

The ministry wanted to kick start such meetings last week through a meeting with different parliamentary standing committees last week, which was postponed in a bid to avoid the spread of coronavirus, the ministry sources said.

The government had to declare a countrywide shutdown from March 26 to April 04 which has now been extended till April 14 after detection of COVID-19 patients in different parts of the country.

National Board of Revenue already started such meetings and the agency had to stop such formal meetings after the shutdown.

Another meeting of the Ministry of Finance was supposed to be held with the leading economists and professionals on April 02 but was eventually postponed even though it had been included in the finance minister’s programme schedule.

“All the government and non-government offices of the country have entered a prolonged general holidays due to coronavirus. So, it is not possible to hold pre-budget meetings at the critical moment,” commented a finance ministry high official.

The ministry usually passes a busy time in preparing new budget along with preparing revised budget of the ongoing fiscal year. But all these activities have now slowed down because of the shutdown, some finance ministry officials said.

“Under the normal circumstances, the preparation of revised budget becomes final at this point of a fiscal year, but the work is yet to be done because of the holidays,” a finance ministry official said, seeking not to be named.

Similarly, a meeting was supposed to be held with senior secretaries and secretaries of different ministries and divisions on Sunday, which could not be held due to the shutdown.

Besides, a meeting of the budget-related coordination council, which plays a very important role in budget formulation, has been postponed as well. The meeting was supposed to set preliminary figure of FY’21 budget.

Even though holding formal meeting is not becoming possible at the moment, the finance ministry is mulling over holding small-scale meetings online if the policymakers permit it.

Meanwhile, some think tanks, including the Centre for Policy Dialogue (CPD) have put forward their budgetary proposals to NBR and put forward a copy to the media without holding any formal press briefing.

The NBR had started its month-long pre-budget meetings from March 19 with the meeting with ceramic manufacturers and exporters and BARVIDA.

Prior to postponing the month-long meeting scheduled until April 19, it was possible for NBR to hold only two such meetings.

Pre-budget meetings are seen as very important in budget formulation because expert opinion plays a key role in prioritizing resource allocations in the budget.