FF among two die with respiratory problems in Chattogram 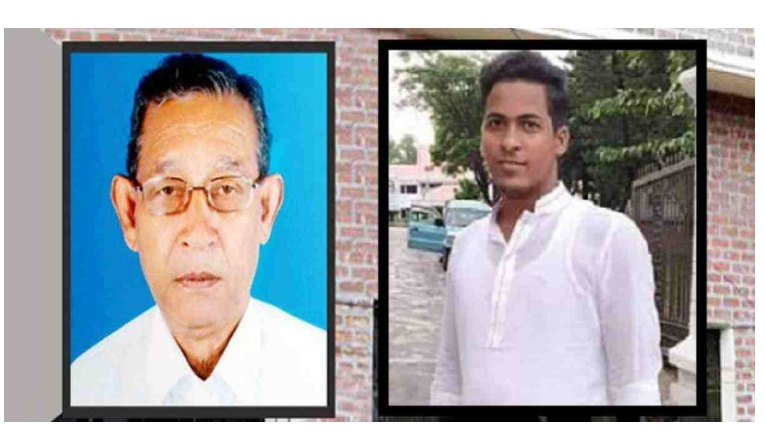 A freedom fighter and a young man have died at separate hospitals  with respiratory problems and cough.

Of them, the freedom fighter succumbed to breathing complications at Chittagong General Hospital on Monday afternoon while the youth died of respiratory problems and cough at Chittagong Medical College Hospital (CMCH) on Sunday night.

He died around 3pm while undergoing treatment, said Dr Ashim Kumar, coordinator of the hospital.

Meanwhile, the 22-year-old youth was first admitted to Anwara Upazila Health Complex on Sunday morning and died soon after he was taken to the CMCH at night, said Dr Aftabul Islam, deputy director of the hospital.

Samples of both the deceased were collected and sent to the Institute of Epidemiology, Disease Control and Research in Dhaka for test.

Meanwhile, Upazila Nirbahi Officer Sheikh Jobayer Ahmed said they have kept the house of the deceased under lockdown in Shilaigora Para area.

Considering the safety of 100 families in the area, local administration restricted the entry and exit to and from the area, he added.

Besides, 35 more people were infected with coronavirus in the last 24 hours, raising the total number to 123.