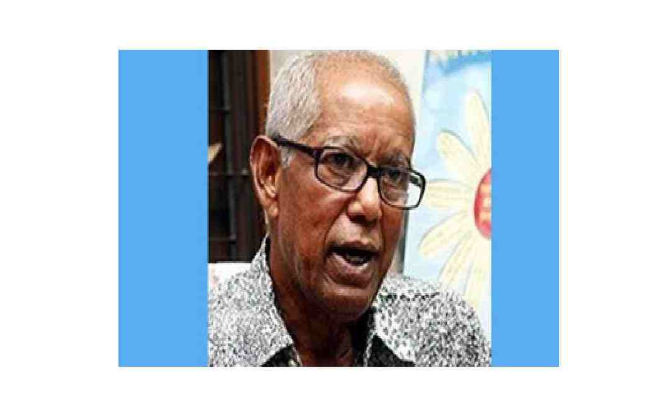 BNP chairperson’s adviser and labour leader Zafrul Hasan died on Monday at a city hospital. He was 73.

Hasan, who has long been suffering from lung cancer and kidney problem, breathed his last at Evercare Hospital (Apollo Hospitals) in the city around 12:15pm, said Sramik Dal president Anwar Hossain.

He is survived by wife, two daughters and a host of relatives and well-wishers to mourn his death.

Anwar said Hasan’s body will be taken to his village home in Faridpur district town’s Alipur area  where he will be buried at his family graveyard.

Hasan, an ex-employee of Bangladesh Power Development Board, had engaged in labour union politics in favour of working people in the country.

In a  condolence message, they prayed for salvation of Hasan’s departed soul and conveyed his profound sympathy to the bereaved family members.