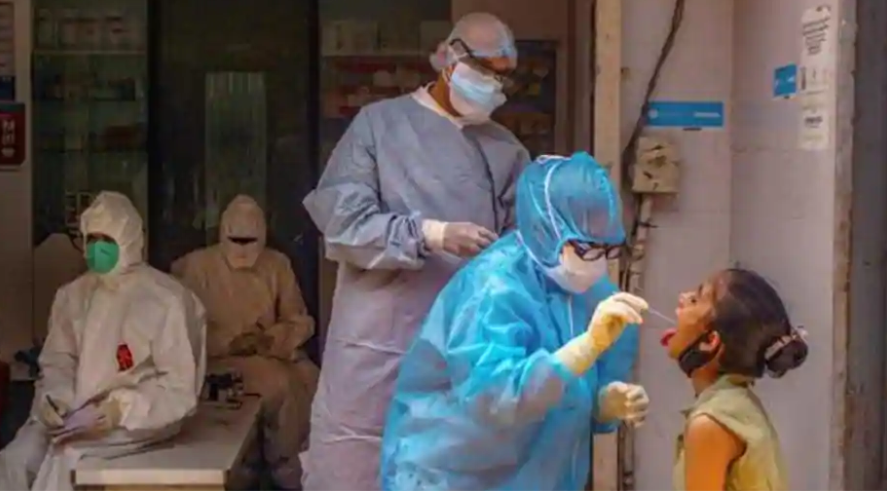 The Wockhardt Hospital in Mumbai’s Agripada was sealed on Monday after 26 nurses and three doctors tested positive for coronavirus. The Brihanmumbai Municipal Corporation (BMC) had declared the hospital as a containment zone on Sunday.

Suresh Kakani, additional municipal commissioner (health), BMC, said they have sealed the hospital and the staffers are not allowed to go out until they test negative for a coronavirus test.

“It is the fault of the hospital administration that they didn’t take precautionary measures, due to which nearly 300 staffers have been quarantined. We have also set up a team to probe how the virus spread among so many people in a hospital setting,” he said.

As HT had reported earlier, the Covid-19 positive nurses alleged that due to the negligence of the hospital, the infection spread to other staffers. On March 20 two suspected and positive Covid-19 patients were brought to the hospital from Kasturba Gandhi Hospital. The confirmed cases were kept in isolation wards, while suspects were kept in general ICU wards where non-Covid-19 patients were also being provided care.

Also Watch | Why Mumbai’s lack of isolation beds could pose problems in battling pandemic.
On March 28, two nurses working in the same general ICU ward tested positive for Covid-19. But soon, 10 nurses got infected and later the infection spread to 26 nurses and three doctors.

“We have contracted the infection after we were exposed to suspected coronavirus patients who were undergoing treatment in a general ward at the hospital,” said a nurse from the hospital who has been found positive. The relatives of the patients also claimed that the infected nurses shared the same canteen, hostels and bathrooms with uninfected medical staffers.

Staff members said that the hospital did not quarantine the nurses and forced them to work resulting in the spread of the virus to other staff members.

While recounting the alleged harassment, a nurse said when the BMC came for inspection on April 1, few of the nurses informed them about their symptoms but they were reprimanded by the senior officers from the hospital.

Meanwhile, the nurses who tested positive have been shifted to the hospital from their quarters in Vile Parle, while two of the infected doctors are admitted to Seven Hills and the third one to SL Raheja Hospital, Mahim. The swab samples of more than 270 hospital staff and some patients have been sent for tests.

The nursing association has filed a complaint with the BMC commissioner seeking action against the hospital.

Mumbai and other cities in Maharashtra like Pune and Nagpur have recorded a substantial rise in the number of Covid-19 patients in last few days—of these nearly 85% are in Mumbai Metropolitan Region (MMR) and Pune district, the most urbanised areas of the state.

The state government has said it will focus on these areas to contain the spread of the virus. The municipal corporations in these cities have been directed to implement the cluster containment action plan minutely to restrict the spread of the coronavirus disease.