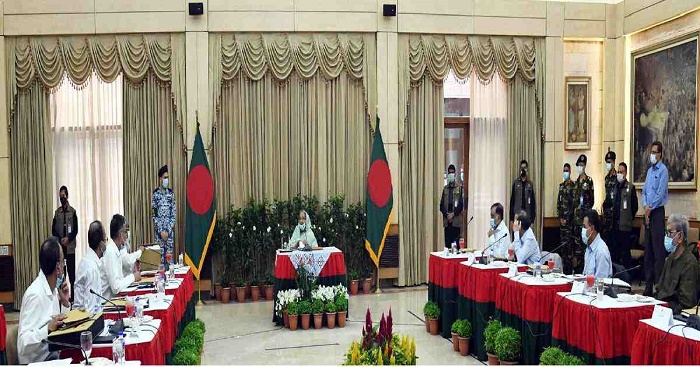 The government has rescheduled the office timing for the upcoming holy month of Ramadan from 9 am to 3:30 pm for all government, semi-government, autonomous and semi-autonomous institutions.

The decision was taken at the weekly cabinet meeting held with Prime Minister Sheikh Hasina in the chair at the Prime Minister's Office on Monday.

Cabinet Secretary Khandker Anwarul Islam said this at a press briefing at the Prime Minister’s Office after the meeting.

He said there will be a 15-minute break from 1:15 pm to 1:30 pm for Zohr prayers. The Fridays and Sundays will remain the weekend as usual during the Ramadan.

The Cabinet Secretary said banks, insurance and other financial institutions, Bangladesh Post Office, Bangladesh Railway, hospitals, state-owned industries and factories as well as other companies will fix their own office timing for the Ramadan following their own rules and considering public interest.