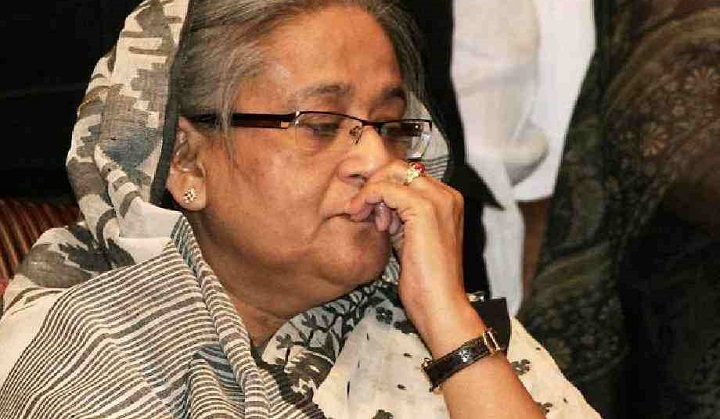 Yousuf, 75, breathed his last at 7am at Dhaka’s Combined Military Hospital (CMH).

He left his wife, one daughter, one son, and a host of relatives, colleagues and well wishers.