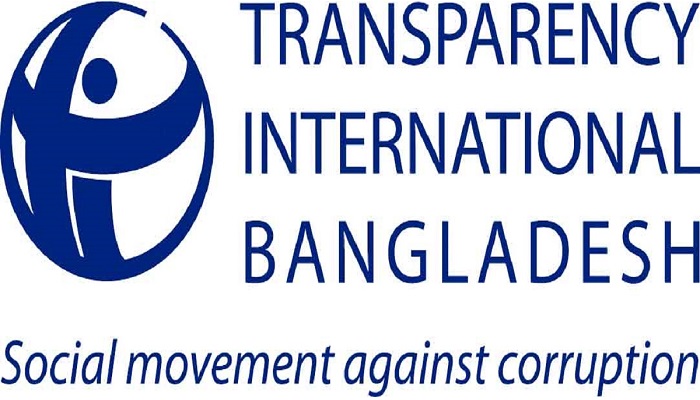 Transparency International Bangladesh (TIB) has strongly condemned the violation of safety and health rights of RMG workers as factory owners forced them to report to work with a threat of layoff at a time when the public holiday has been announced up to April 11 to prevent the spread of coronavirus.

In a statement issued on Sunday, it said the insensitive act of factory owners which is detrimental to public interest has pushed tens of thousands of workers as well as people at large to severe risk of infection.

TIB considered it a violation of the safety and health right of RMG workers that under the pressure of the factory owners the workers have been forced to rush to the workplace in extremely adverse conditions from very far away for fear of losing the job.

TIB Executive Director Dr Iftekharuzzaman said as advised by health experts, people are being strongly advised by the government to stay indoors except for unavoidable emergencies for next few weeks which are considered to be of highest risk of Covid-19 spread in the country.

"The global supply chain of RMG-related products is standstill and there’s no scope of shipment of products at this stage, while the RGM products or any of its ingredients are not perishable. It can be nothing but sheer selfish conspiracy that workers have been forced to report back at work and thereby magnify their as well as the wider society’s vulnerability to coronavirus," he said.

“One of the first key decisions of the Prime Minister as she declared the corona-related challenges as the national crisis was to stand by the RMG sector, Iftekharuzzaman said. 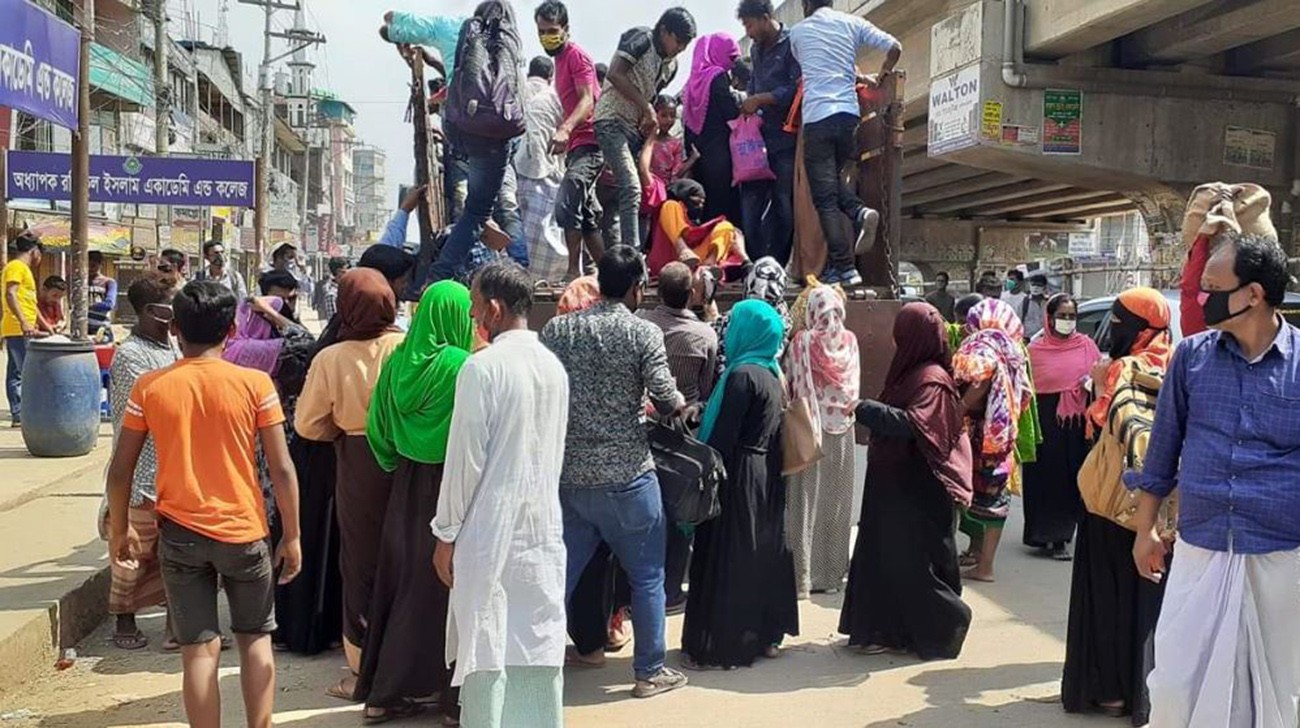 About 85 percent of the Tk 5,000-crore fund, she announced to be disbursed as loan subject to an insignificant service charge to pay wages and benefits of export-oriented industries is targeted to the RMG sector. Even then the sector leaders took this step against the public interest by pushing the workers and members of the public to higher than ever risk of spread of the virus,” the statement said.

It said workers returned to the workplace from afar taking huge risks. Then at about midnight, the BGMEA made a further confused call to close factories, it said.

"The factory owners have been clearly too insensitive to consider the pains the workers have to sustain to return to respective home again. Besides, a large number of factories are reportedly still open adding to further confusion and misery of the workers.”

“It was expected for good reasons after the Rana Plaza tragedy that Bangladesh would no longer face such intensities in the RMG sector. The factory owners have once again demonstrated that compared to their narrow self-interest, not only workers’ welfare but even greater public interest is of no value. Let’s not forget that in case of Rana Plaza tragedy, workers were coerced to report to work in spite of the risk of collapse of the building identified by experts. In the same manner, despite knowing it fully well that social distancing is top priority at the most vulnerable period, factory owners and their associations have repeated the same feat,” the statement said.

Referring to credible media reports quoting several factory owners, Iftekharuzzaman said no words were enough to condemn that the factory owners have taken this unbelievable course of taking workers rights and public interest to hostage as they preferred the government fund to be outright grant rather than refundable loan at negligible service charge.

“It’s also shocking that although the relevant and some other ministers as well as some public representatives are from the RMG sector, the rights of the workers and public interest have been violated so brazenly. Question may be genuinely asked if there are vested interests within the government who are operating to hold the government hostage to promote their narrow self-interest out of the coronavirus-driven national crisis,” Iftekharuzzaman said, urging the Prime Minister to identify such elements and take firm action.