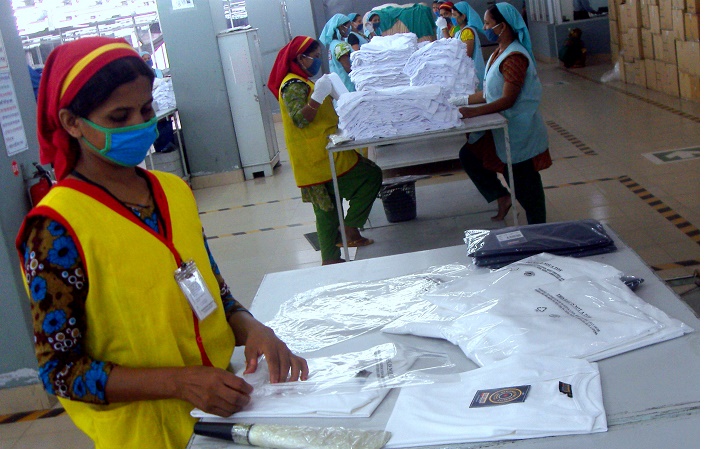 Ignoring the call of Bangladesh Garment Manufacturers and Exporters Association (BGMEA), around 100 readymade garment factories were opened in Savar and Ashulia area of Gazipur amid concerns over the transmission of COVID-19 in the country.

BGMEA president Rubana Huq requested all the factory owners on Saturday night to keep their units shut until April 11 during the government shutdown to help stem the transmission of coronavirus.

But ignoring the call of the BGMEA president, nearly 100 factories in Savar and Ashulia have gone into their operations, according to media report.

Thousands of workers, who had left their workplace and returned home after the government announced the shutdown from March 26, returned to their workplaces on Sunday following instructions of their employers.