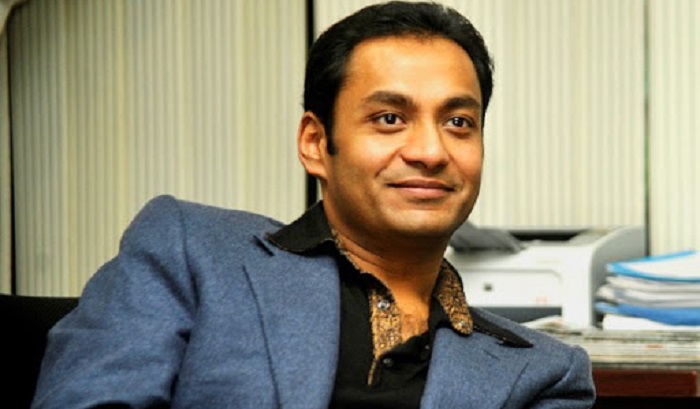 Terming the package ‘the best ever’, he said Bangladesh will be able to retain the pace of socioeconomic development under her apt leadership.

Anvir came up with the statement after Prime Minister Sheikh Hasina unveiled Tk 727billion package on Sunday to deal with the corona situation in Bangladesh.

Recalling “Mother of Humanity” Award accorded to Sheikh Hasina as global recognition to her magnanimity to the Rohingya displaced people, he said the premier has once again proved justification of the title by announcing the incentives.

“Prime Minister Sheikh Hasina has once again proved to be the Mother of Humanity,” he said.

Anvir said people from all strata of society have come under the economic coverage. The Awami League-led government’s SDG slogan to leave no one behind has been reflected in the package.

Besides, the pragmatic and lucrative incentives announced for the business sectors in the bleak situation are highly appreciable, the Bashundhara Group MD said.

The global leaders, who are showing hostility to their citizens in the current standoff, should take lessons from Sheikh Hasina, he added.