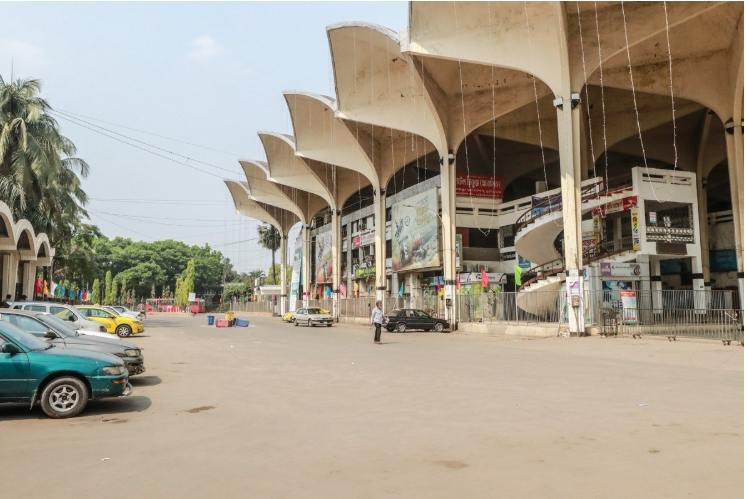 Bangladesh Railway is losing Tk 4-5 crore in revenue every day following the suspension of all train services across the country amid the coronavirus outbreak.

On March 24, the government suspended all the passenger train services throughout the country in an effort to prevent the spread of coronavirus.

The suspension of the passenger train services forces Bangladesh railway to count a loss of Tk 4-5 crore every day.

Director General of Bangladesh Railway Shamsuzzaman told journalists that they earned Tk 1,600 crore in revenue last year by carrying passengers and goods.
On average, Bangladesh Railway has been counting a revenue loss of Tk 4-5 crore every day since March 24, he said.

Asked about the exact figure of loss, he said the director general (operations) can provide the information.

However, Additional Director Genera (operations) Mia Jahan did not pick phone even after repeated attempts.

Talking to journalists, Railways Minister Md Nurul Islam Sujan all kinds of train services were halted from March 24 and those will remain suspended until further notice. “Services will resume upon government’s directives,” he said.

He said all the trains used to carry around 2.75 lakh passengers every day to fetch Tk 4-5 crore in revenue. “As the train services remain halted, we’re losing revenue,” he said.

The minister said they meet all kinds of logistic support and pay staff salaries from selling tickets and carrying goods by freight trains.

He, however, said they are not looking for any profit during this time of pandemic.
Sujan said although train services are suspended, there is maintenance cost and salaries of officials and staff.

He said Bangladesh Railway has a total of 364 trains and 26,135 officials and employees.

He said although train services remained halted, those assigned for maintenance of railway stations and trains are discharging their duties.

Besides, others have been directed to stay at the headquarters so that emergency rail services can resume if needed, Sujan said.

Mofazzel Hossain, senior secretary of Railways Ministry, said although they are losing revenue following the suspension of train services, they are prioritising the national interest right now.

Besides, bus, train, launch and air services remain halted apart from the closure of all educational institutions, shopping malls and markets.
On Sunday, Police Headquarters informed that nobody will be allowed either to leave or enter the capital city until further notice.

With the previously announced Tk 5,000 crore stimulus package, the amount of the whole package now stands at Tk 72,750 crore.

Bangladesh on Sunday reported 18 new coronavirus cases in the last 24 hours which is double from Saturday’s. The total number of infection cases in the country is now 88.

The country also confirmed another death, taking the total number to nine.

The virus, first reported in China, has so far infected 1,201,933 people around the world, according to worldometer.

The infected 890,583 people are currently being treated while 42,290 of them in serious or critical condition.