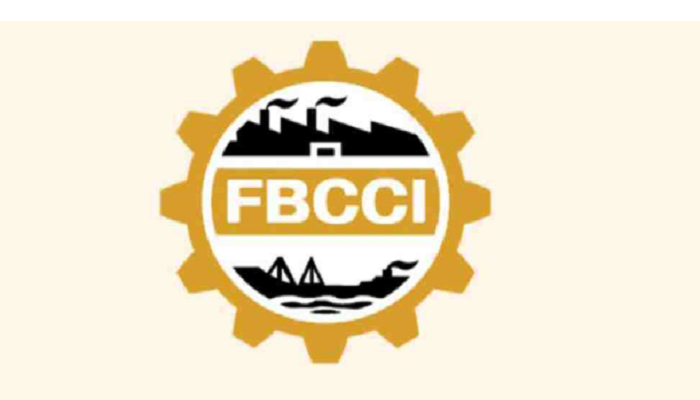 The Federation of Bangladesh Chamber of Commerce and Industry (FBCCI) on Sunday welcomed the stimulus package of Tk 72,750 crore to help mitigate the impact of coronavirus on the national economy.

In a quick note to media after the package was announced, FBCCI President Sheikh Fazle Fahim said the package is a “targeted and focused” one.

He said the stimulus package would help all the sectors.

The Prime Minister earlier announced a Tk 5,000 crore incentive package for paying the salaries and allowances of export-oriented industries' workers and employees. On Sunday, she announced four fresh financial stimulus packages of Tk 67,750 crore. With the fresh allocations, the total amount of financial assistance would stand at Tk 72,750 crore, which is nearly 2.52 percent of GDP.

Sheikh Fahim thanked the Prime Minister for this courageous move and appreciated the plan for increasing the government spending under the announced programme.

“The stimulus package envisages higher government spending in the context of current downtrend in exports and consumer spending. It has been designed this way so that the economy can sustain at a pace it is going now,” he said.

Fahim said the plans also focused on the workers’ livelihood and their food security.

“If a worker becomes unemployed and goes to his village despite declared incentives, that particular person will get salary, allowances and food from the government for six months. This is a very focused measure. But the basic of the announced package is that it will create a context in which unemployment will be discouraged,” he said.

Fahim said the stimulus package will help the country go strong despite the challenging time the nation is going through now.

“I strongly believe through the structured implementation of the announced measures and a stronger public-private partnership, the economy will fare well,” he said. “We shall overcome,” he said.