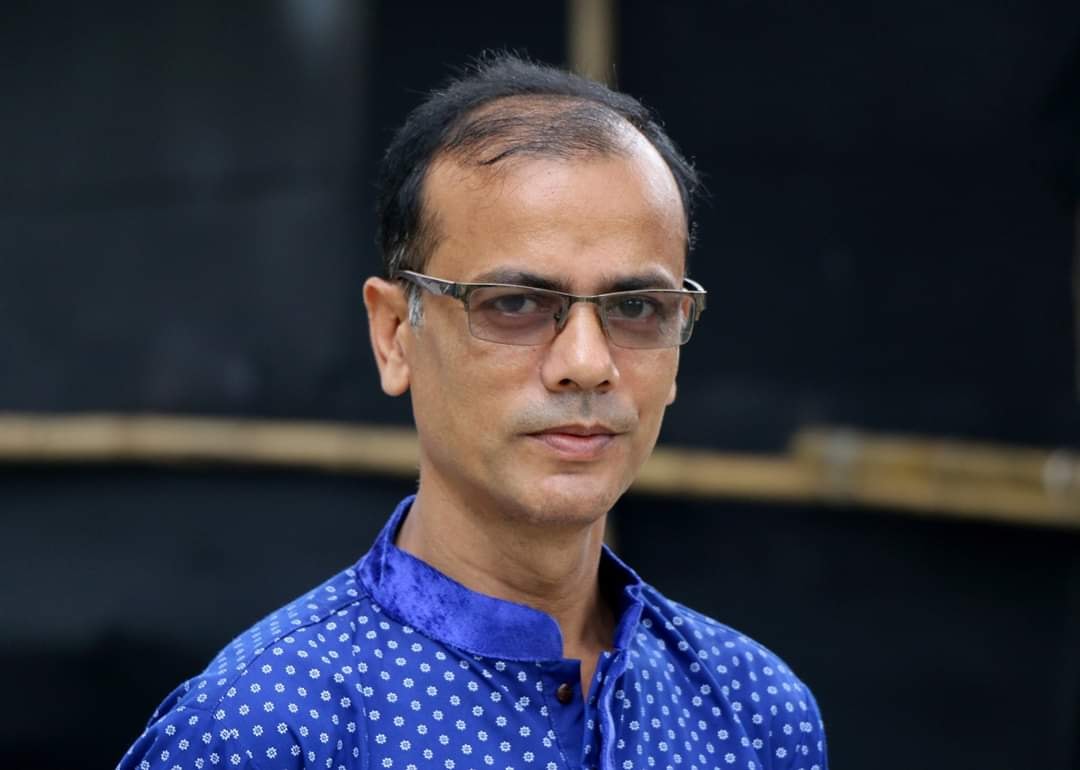 Cultural activist and reciter Fakhrul Islam Tara died on Sunday at a hospital in the capital.

He was 47. Tara, who has been suffering from Leukemia since long, breathed his last at 12 noon, said a press release.

Apart from a cultural activist and reciter, he also worked with Desh TV and ATN News for long.

He left behind her wife, two children and a host of relatives and well-wishers to mourn his death.

Fakhrul’s first namaz-e-janaza was held in front of ATN News after Asr Prayer.

He will be buried at his family graveyard in Indrapur village of Baufal upazila in Patuakhali district after second namaz-e-janaza.