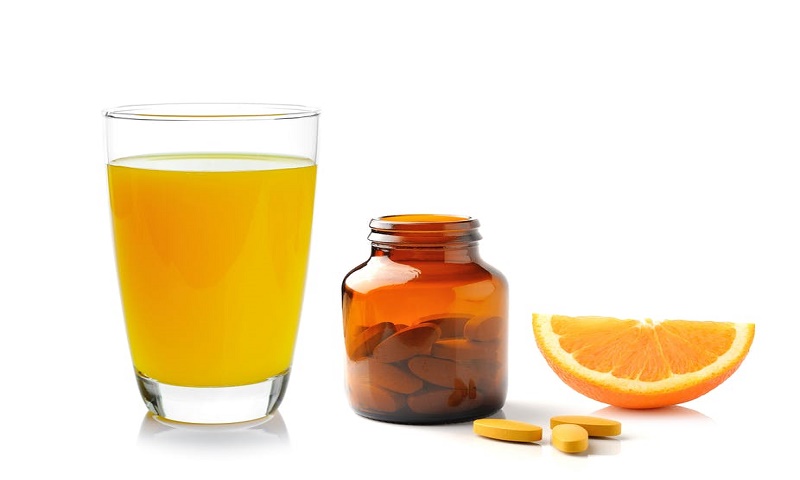 While a lot of us have come to realise the importance of building immunity in wake of the current coronavirus pandemic, some of us are not too sure about how to build it.

Given the changing seasons, having low immunity can lead to a lot of health issues.

But what is immunity? Immunity is said to be the body’s natural defence against disease-causing bacteria and virus.

It can considerably reduce the odds of getting sick. One of the easiest ways to build immunity is to look no further than one’s kitchen as kitchen condiments are known to be extremely helpful in helping the body prevent issues.

Here is a quick lowdown on an immunity-boosting concoction:

*Mix all the ingredients. Boil the mixture.

The concoction, is a rich source of antioxidants that can boost one’s health over a period of time.

Studies in the past have shown that ginger helps in digestion, has anti-inflammatory properties and increases metabolism. This also has an incredible effect on fighting cold and flu as ginger is said to be diaphoretic that makes the body sweat and overcome issues affecting immunity.

A pinch of turmeric is said to be useful in fighting respiratory health issues as it contains a phyto-derivative called curcumin which is said to contain healing properties. Due to its anti-inflammatory compounds, it helps relieve cough.

As an immune stimulator, cinnamon is said to fight off colds and reduce systemic inflammation from chronic health conditions.