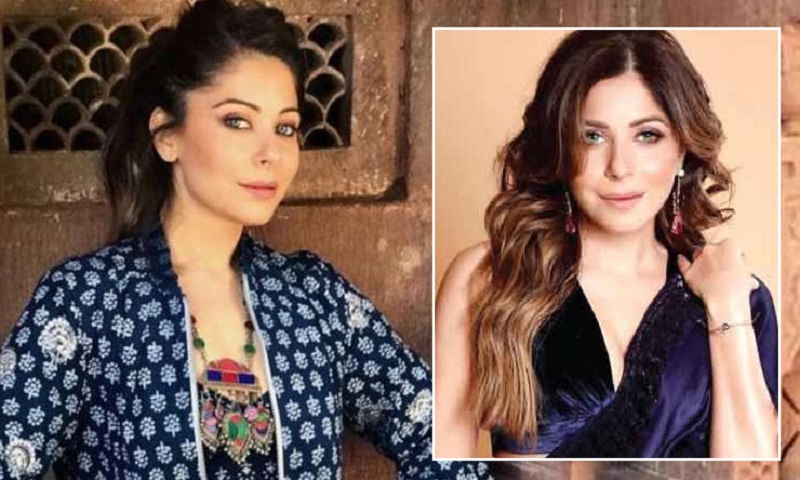 Kanika, known for songs like “Baby Doll” tested positive with COVID-19 on March 20, upon her return from London.

The singer revealed the news via Instagram and has been under quarantine ever since.

She arrived in Lucknow on March 10 to meet her family there. During her stay, she is said to have attended two-three parties hosted in different parts of the city, along with visiting a 5-star hotel and a parlour during her stay there.

An FIR was registered against her under sections dealing with disobedience to orders promulgated by a public servant, and acts likely to spread disease dangerous to life.