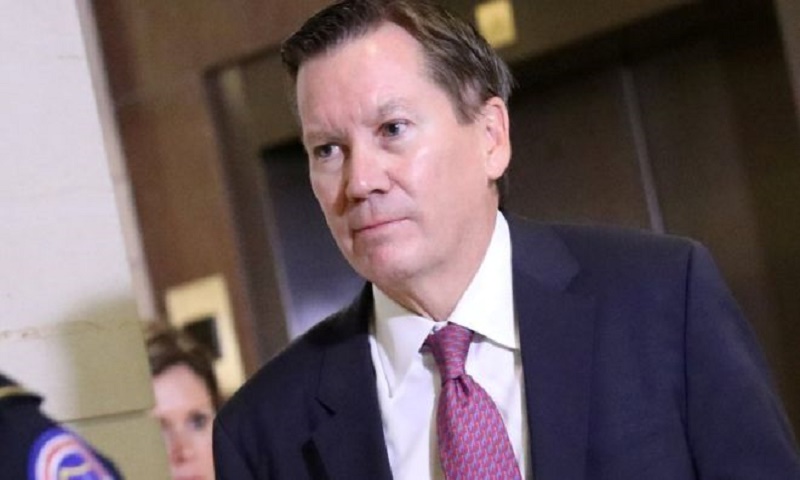 US President Donald Trump has fired a senior official who first alerted Congress to a whistleblower complaint that led to his impeachment trial.

Trump said he no longer had confidence in Michael Atkinson, the inspector general of the intelligence community.

Democrats said the president was settling scores during a national emergency caused by the coronavirus.

They also accused him of trying to undermine the intelligence community, reports BBC.

Last year, Mr Atkinson informed Congress of the complaint that President Trump had allegedly abused his office by pressuring Ukraine to open an investigation into Democratic presidential candidate Joe Biden and his son.

In letters to Congress, Mr Atkinson described the complaint as "urgent" and "credible".

The Democratic-majority House of Representatives voted to impeach the president, but a trial in the Republican-led Senate later acquitted him of all charges.