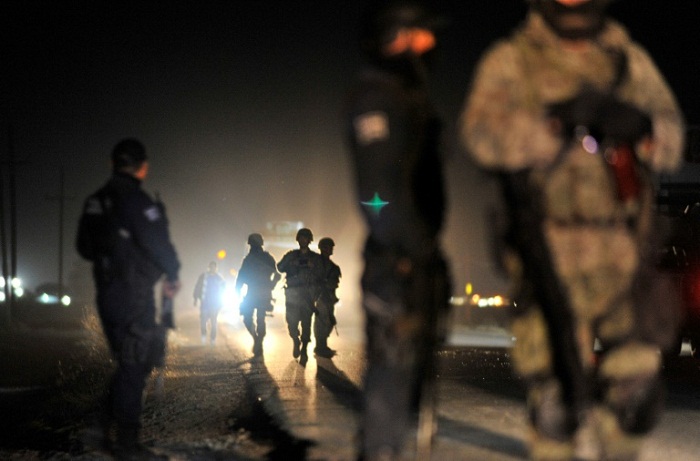 A gang battle in Mexico has left at least 19 people dead in the northern state of Chihuahua, officials said Saturday.

At least five armed clashes have occurred in the Madera community so far this year, local authorities have said.

“The state attorney general, in conjunction with the public safety office and Mexican Army, launched an operation to investigate and locate armed groups that staged a confrontation that left 19 people dead yesterday in the town of Madera,” authorities said.

According to early reports, the bloodshed occurred Friday evening when nalleged hitmen of the Gente Nueva group, part of the Sinaloa Cartel, were driving on a dirt road in Madera.

There they were ambushed by men from the opposing group La Linea, part of the Juarez Cartel.

Responding authorities seized 18 long firearms, one short, two vehicles and two grenades at the site of the clash.

The Mexican government has blamed the La Linea cartel for the massacre of nine Mexican-American Mormons last November when they were traveling on a rural road between the states of Sonora and Chihuahua, which borders the United States.