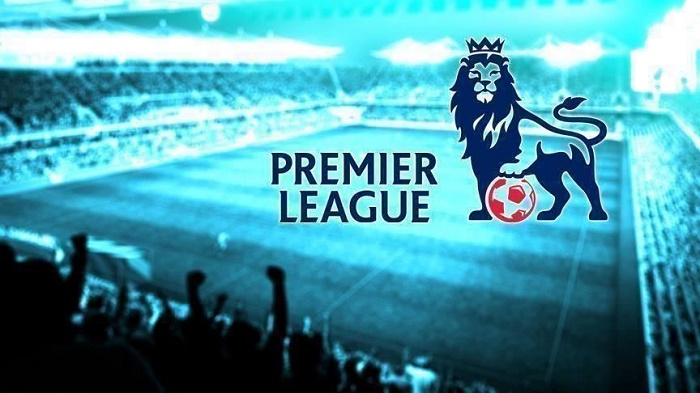 Due to coronavirus fears, England's top-tier football division Premier League will not resume play in early May.

The league “will not resume at the beginning of May” and “the 2019/20 season will only return when it is safe and appropriate to do so," the league said on its website Friday after a shareholders meeting.

In mid-March all professional football matches in England were called off to stem the virus’ spread.

The league also said that as the clubs are being squeezed financially by the pandemic, Premier League clubs will seek 30% salary reductions for all players.

As part of the fight against the pandemic, the Premier League will also give £20 million to back the National Health Service (NHS).

After first appearing in Wuhan, China in December, the novel coronavirus has spread to at least 181 countries and regions.