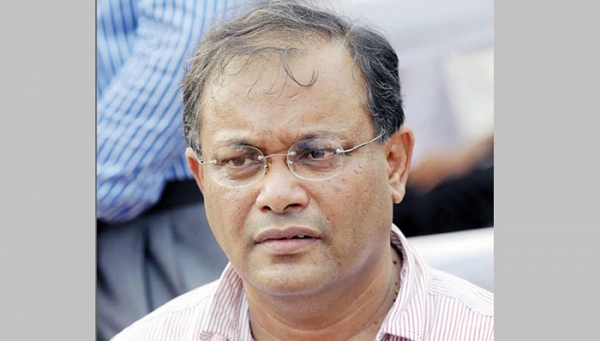 The distribution of food items started on March 31 under the personal initiative of Hasan Mahmud through his family organization NNK Foundation.

In helping the needy maintain social distancing, the office bearers of NNK Foundation along with Al leaders and activists of Rangunia upazila are delivering these food items to the houses of low-income people in different areas under the upazila.

The food items are being distributed among the jobless poor families of each union of Rangunia, Jasim Uddin said.

“Information Minister Dr Hasan Mahmud said that distribution of food items will continue so that no people of Rangunia upazila goes without food,” he added.