Hanif warns against extortion in name of helping poor 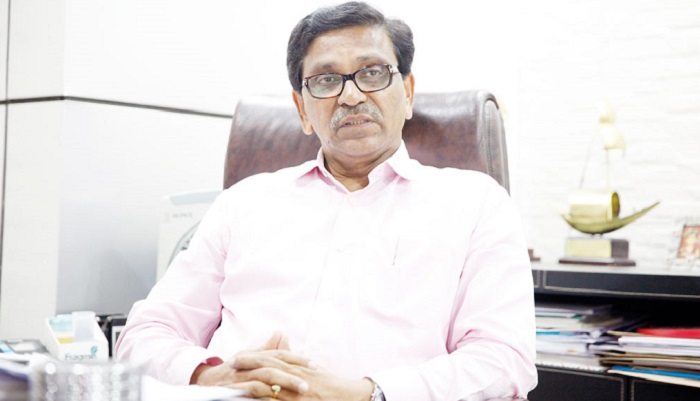 Underscoring the need for standing by the people altogether to combat the crisis triggered by the global pandemic COVID-19, the AL leader also said the people should follow the instructions of Prime Minister Sheikh Hasina and physicians’ guidelines.

Hanif made the remarks while replying to a question from journalists at his residence on Saturday morning in Kushtia.

“Many people have extended their helping hands spontaneously during this crisis time. But a vested quarter is extorting taking the advantage of people’s poverty… no extortion in the name of helping the poor will be tolerated. Stern actions will be taken against those involved in extortion,” he said.

If the people abide by the instructions of Prime Minister Sheikh Hasina and physicians’ guidelines, they would face no catastrophe, he said, urging all to stand by the people with whatever they have to fight the current crisis.