BCB expresses shock at the death of Tony Lewis 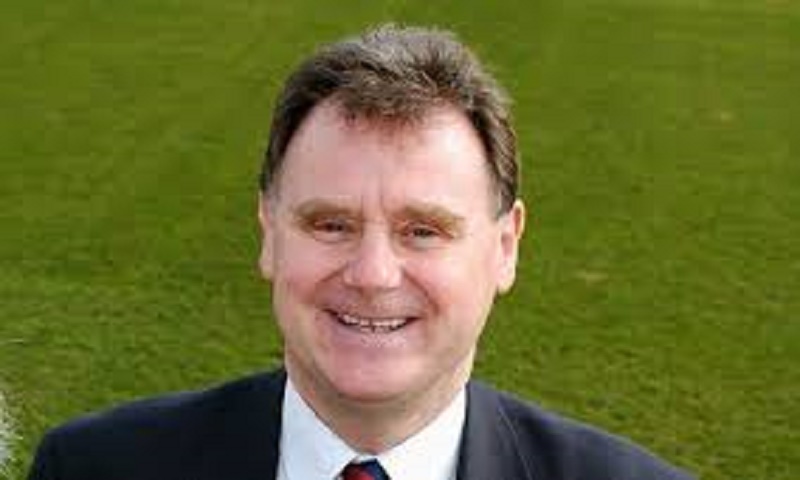 The Bangladesh Cricket Board (BCB) on Thursday expressed condolence at the death of a mathematician and statistician Tony Lewis.

Lewis is the co-creator of the Duckworth-Lewis-Stern (DLS) method for deciding weather-affected limited-overs matches in the game of cricket, reports AP.

His contribution will be forever remembered, he added.

Lewis and fellow statistician Frank Duckworth had co-devised the system originally called the Duckworth-Lewis method which was first used in 1997 and officially endorsed by the International Cricket Council (ICC) in 1999.

The system calculates targets based on the batting team's wickets in hand, and overs in hand via mathematical formulas.

In 2014, Prof Steven Stern of Australia’s Bond University   became the custodian of the system following the retirements of Duckworth and Lewis.