Covid-19: Trump will not wear face mask despite advice for Americans 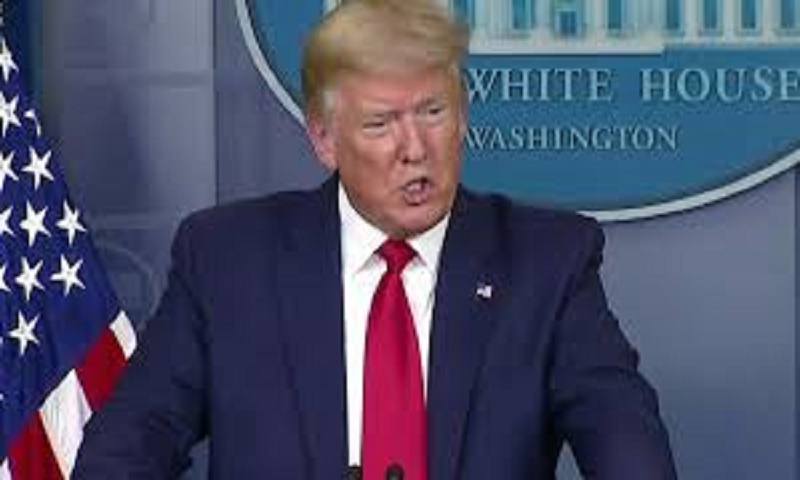 US President Donald Trump has said he will not wear a face mask despite new medical guidance advising Americans to do so.

He could not see himself greeting "presidents, prime ministers, dictators, kings, queens" in the Oval Office while wearing one, he said.

He stressed that the guidance released on Friday was "voluntary".

The guidelines issued by the Centers for Disease Control and Prevention, the government's public health advisory agency, came as the US reported at least 270,473 confirmed cases of Covid-19, with nearly 7,000 deaths, reports BBC.